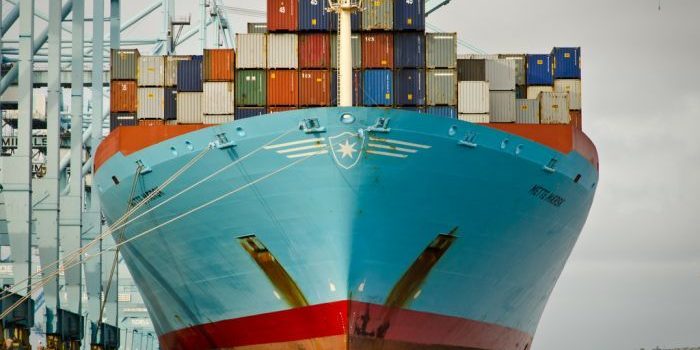 A short documentary marking 50 years of containerisation and its role in the Australian economy has been launched by trade minister Simon Birmingham.

World in a Box was launched half a century since “the first international door-to-door container service that arrived in Australia” in March 1969. It looks at developments over that time, demonstrates international shipping’s role in everyday life, and considers the future.

Pre-container transport costs were about 5 to 20 per cent the price of finished goods, where now the figure is 1.5 per cent, noted Birmingham Today, Australia’s trade in goods in now 84 times larger, and more than $1.2 billion worth passes through the nation’s ports daily.

“By making transport easier, the shipping container has helped Australian exporters overcome the tyranny of distance and get their goods into the hands of consumers across the globe,” said Birmingham at the launch on Tuesday.

“This film serves as an important reminder of the impact the shipping container has had not just on the transport industry, but our entire economy.

“One in five Australian jobs are now trade related and Australian business that export, on average, hire 23 per cent more staff and pay 11 per cent higher wages.

The shipping container’s place in global trade has been profound, as discussed in the BBC’s 50 Things That Made The Modern Economy series, Marc Levinson’s book The Box, and elsewhere.

About 50 per cent of global economic output is trade in merchandise. This figure was less than 20 per cent in the 1960s.

World In A Box is embedded below.