New facility to be built in Victoria to produce mRNA vaccines 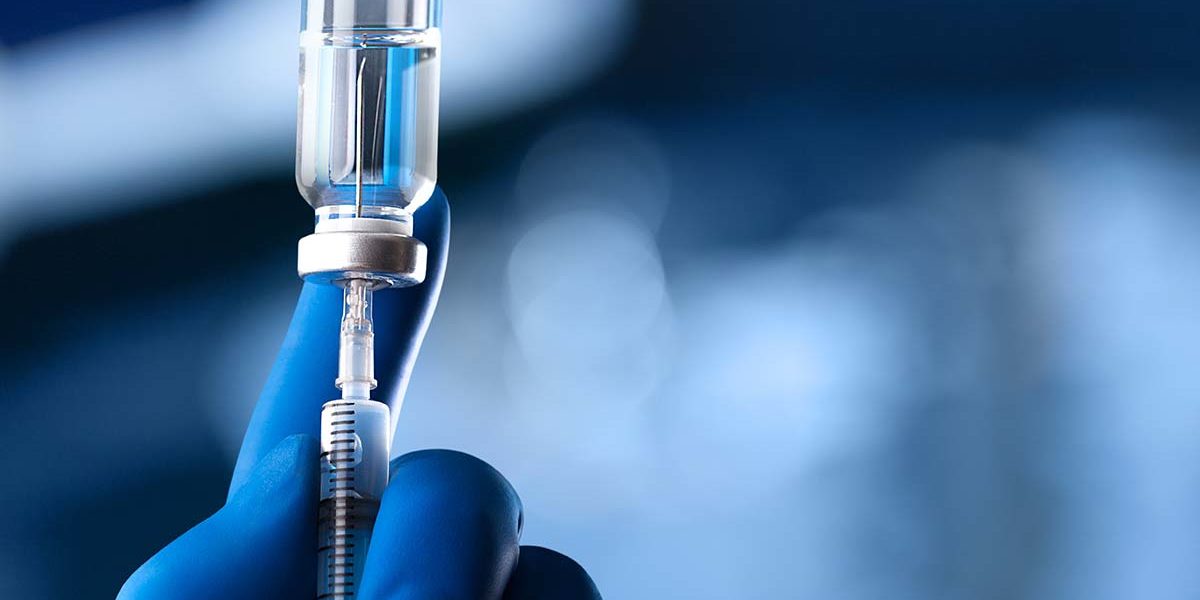 A vaccine manufacturing facility will be built in Victoria to produce mRNA vaccines for future possible pandemics under an in-principle agreement between the federal government, the state government and global mRNA company Moderna.

This would increase Australia’s preparedness by providing priority access to vaccines, research and development, clinical trials and global supply chains.

Prime Minister Scott Morrison will announce the yet-to-be-finalised deal on Tuesday. The government says it means that in a pandemic 100 million mRNA vaccines could be produced in Australia annually, starting from 2024.

There would also be priority access to non-pandemic respiratory mRNA vaccines, including potential seasonal flu vaccines that would be produced at the facility.

mRNA technology is part of the next generation in advanced health care, and has been widely used in the COVID pandemic.

There has been competition between Victoria and NSW for the facility but Victoria put up the better proposition. The federal government had said it wanted to announce before the end of the year the capability to produce mRNA vaccines locally.

Health Minister Greg Hunt said the government looked forward to finalising the agreements with Moderna “as soon as possible”.

During the pandemic CSL manufactured the AstraZeneca vaccine, which uses older vaccine technology. However, only mRNA vaccines (Pfizer and Moderna) are being used for booster doses in Australia.

“This investment will continue to secure Australia’s future economic prosperity while protecting lives by providing access to world-leading mRNA vaccines made on Australian soil,” he said..

He linked the vaccine production into the government’s manufacturing strategy.

“Medical manufacturing is at the heart of our modern manufacturing initiative, creating jobs and securing Australia’s economic recovery, with more than a million Australians back working in manufacturing, the highest level since Labor let it fall in 2009.”

Hunt said that ATAGI’s recent recommendation on Moderna’s booster dose was a further testament to their advances in mRNA.

“Ensuring Moderna has a manufacturing presence here will deliver Australia priority access to products manufactured here in Australia, by Australians, for Australians, using the most cutting edge vaccination science available in the world today,” Hunt said.

“This is a further endorsement of Australia’s capacity to be a world-leader in the fields of health and medical research.”

Industry Minister Angus Taylor said the government was ensuring Australia maximised the long-term value of any investment in mRNA.

“Our approach is all about ensuring we can have access to, and are able to develop, the next generation of medicines for Australians, and to make sure that Australia’s biopharmaceutical sector and community is at the forefront of that”.

To promote the development of an mRNA sector, the government will invest up to $25 million from 2022-23 in the 2021 mRNA Clinical Trials Enabling Infrastructure Grant Opportunity.

The will support medical research and innovation projects that leverage and enhance emerging technologies, platforms, equipment and infrastructure to conduct clinical trials of mRNA-based vaccines and therapeutics.

The vaccine announcement comes as the country takes further steps towards living with COVID, with the Queensland border opening on Monday, which saw people streaming into the state by road and air.

Both states, which have been relatively COVID-free, anticipate an influx of the disease once their borders are open.

Campaigning in Queensland is a priority for both Anthony Albanese and Morrison this week.

Meanwhile the federal government confirmed the opening of Australia’s international border to migrants and students will happen on Wednesday, after a fortnight’s delay while the nature and implications of the Omicron variant were studied.

Morrison said in a Monday night speech that Australia had “one of the lowest death rates in the world from COVID.

“Weighed against the OECD average performance, we’ve prevented the deaths of around 40,000 Australians,” he said.

Addressing the Sydney Institute, a conservative think tank, Morrison continued to hone his election pitch, appealing to voters to bank on experience.

“As 2021 recedes into the rear vision mirror, our government’s sights are set on the road ahead. We know it will take all the experience we have gained together through these past difficult years to secure Australia’s success,” he said.

“In the past 20 months, our operational tempo as a government has made us more experienced, more prepared and more resilient for the next set of challenges our nation faces,” Morrison said.

“And there will be many more in the years ahead.”

He admitted the government had not got everything right during the pandemic. “As a federal cabinet, we made the big calls, and by and large we got the balance right on those big calls.”

He said his message to “Team Australia is that we still have a job to do.

“Our goal should be to further develop and strengthen a spirit of partnership between government, the private sector and community sector as we face the challenges and opportunities of tomorrow.”

Morrison said the economy “is primed for growth. But securing our economic recovery in 2022 cannot be taken for granted.

“We must continue to get the fundamentals right – lower taxes, less regulation and sound public financial management.”

The next step in the government’s argument on its economic credentials will be when it presents the budget update on Thursday, which will show the bottom line much improved on what was anticipated when the budget was brought down.