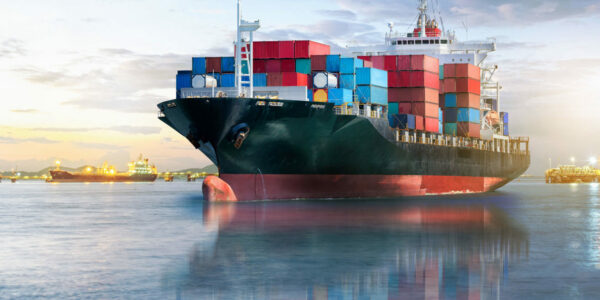 John Hopkins has been appointed as the new Managing Director and CEO of Export Finance Australia, replacing Swati Dave.

Hopkins has been at the nation’s export credit and overseas infrastructure financing agency since 2012, and moves into the current role from Chief Risk Officer.

Farrell also thanked Dave, who “led EFA through a period of significant expansion and delivered its largest financings ever” and had been “highly effective in responding to new challenges and responsibilities” over her five-year term.

“Throughout Swati’s term as CEO, EFA has continued to provide strong support to SME exporters, including $520 million in finance in the past two years,” Farrell added.