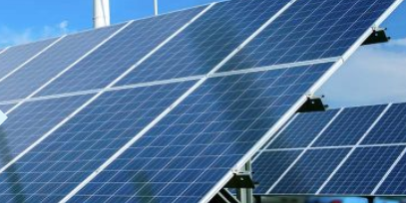 South Australia is to speed up construction of a $1.5 billion electricity connector linking the renewable energy generation centre in the state’s mid north with the eastern states.

The 800 MW, 900km long Project EnergyConnect between Wagga Wagga in NSW and Robertstown in SA, will allow the export of solar and wind power as the state moves towards 100 per cent net renewables by 2030.

South Australia already has more than 50 per cent in both solar and wind, with the interconnector likely to lead to a boom in renewables construction for export.

A report commissioned by the government by the Australian Energy Market Operator (AEMO) recommended speeding up the project and other measures to stave off system instability as more rooftop solar comes on line.

“The single most important finding of AEMO’s report is that the SA-NSW interconnector is critical to the long-term security of South Australia’s electricity system.

“The delivery of the 800 MW Project EnergyConnect will enable the continued growth of household solar installations whilst driving down the price of power and keeping the entire electricity system stable.”

The State Government is also underwriting a $10 million investment in voltage management by SA Power Networks.

Van Holst Pellekaan said: “We are already underwriting early works to accelerate the project as fast as possible.