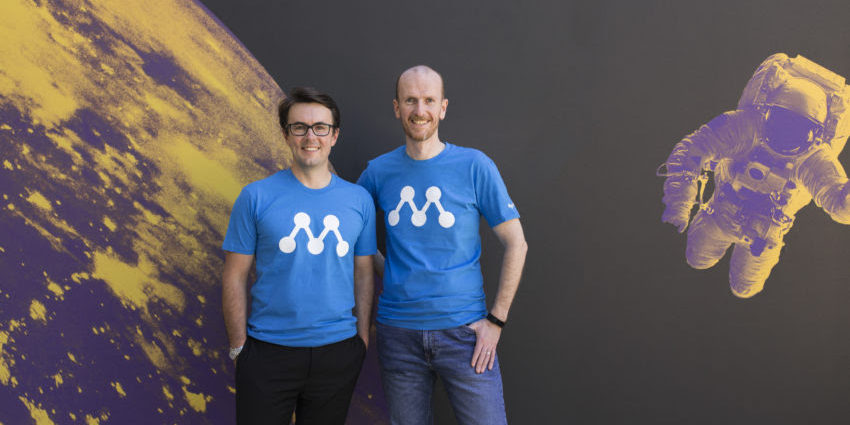 Myriota, a nanosatellite Internet of Things (IoT) connectivity leader based in South Australia, has teamed up with cloud-based environmental platform Eagle.io with the aim of preserving global water supplies.

The partnership, which was announced at today’s 2019 IoT World Conference in California, will provide global software and telemetry solutions for water management issues faced by agricultural players and governments worldwide.

“We can’t manage what we can’t measure,” he said.

“So, if Australia or other countries want to effectively manage their water resources for the future, we need to be getting much better at understanding those resources and how we’re using them and how they’re being replenished and how we’re basically interacting with our environment.

“And that’s proven difficult and expensive to do, so it doesn’t get done in a lot of cases and that’s when we end up with situations like we are in Australia at the moment.”

The two companies will work with third party data logger manufacturer MIoT, with Myriota integrating its module into their Captis product line and Eagle.io building a feature that will allow device configuration and management for the Captis from within their application.

Eagle.io CEO Ben Starr said at the moment water meter data is manually and infrequently collected but the partnership Myriota will improve the capability of non-urban water meters and end manual collection.

“With drought and climate change on the rise, satellite technology is the missing piece of the puzzle when it comes to coverage and connectivity, which is why we’re excited to see the impact that our technology and Myriota’s capabilities will have for us globally,” Starr said.

Myriota spun out of the University of South Australia in 2015 and last year raised $15 million through a Series A funding round, with Boeing HorizonX Ventures among the contributors.

The Adelaide-based company is one of a number of space startups in South Australia, a state which is leading Australia’s growing space industry and will host the Australian Space Agency from July.