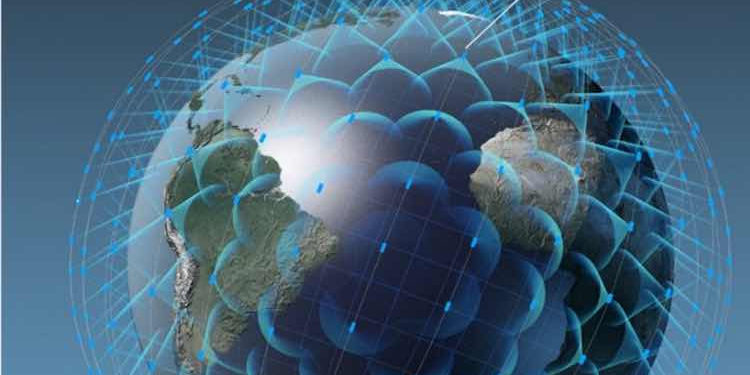 The ITU has adopted new regulations to govern frequency allocations for the many planned constellations of nano-satellites for IoT such as those from Australian companies, Fleet Space and Myriota, and other non-geostationary satellites.

“The agreement reached at WRC-19 establishes regulatory procedures for the deployment of non-geostationary satellites, including mega-constellations in low-Earth orbit (LEO),” the ITU said.

It said the approach ‘defines more flexible timelines and objective criteria … [and] seeks to strike a balance between the prevention of spectrum warehousing, the proper functioning of coordination mechanisms, and the operational requirements related to the deployment of NGSO systems’.

Also, according to the ITU, its new approach will provide a regulatory mechanism to help ensure that its Master International Frequency Register reasonably reflects the actual deployment of such satellite systems “in certain frequency bands and services.”

Under the approach these systems will be required to deploy 10 per cent of their constellations within two years from the end of the current period for bringing into use, 50 per cent within five years, and complete the deployment within seven years.

The director of the ITU Radiocommunication Bureau, Mario Maniewicz, said advances in satellite design, manufacturing and launch service capabilities had created new possibilities for high-bandwidth connectivity around the world.

“This landmark agreement at WRC-19 represents a technological milestone that will enable the deployment of next-generation communications while providing broadband Internet access to the remotest regions.”

The ITU has provided a background paper on non-geostationary satellites.