New processing plant at Shoalhaven to turn waste into building materials, open by 2022 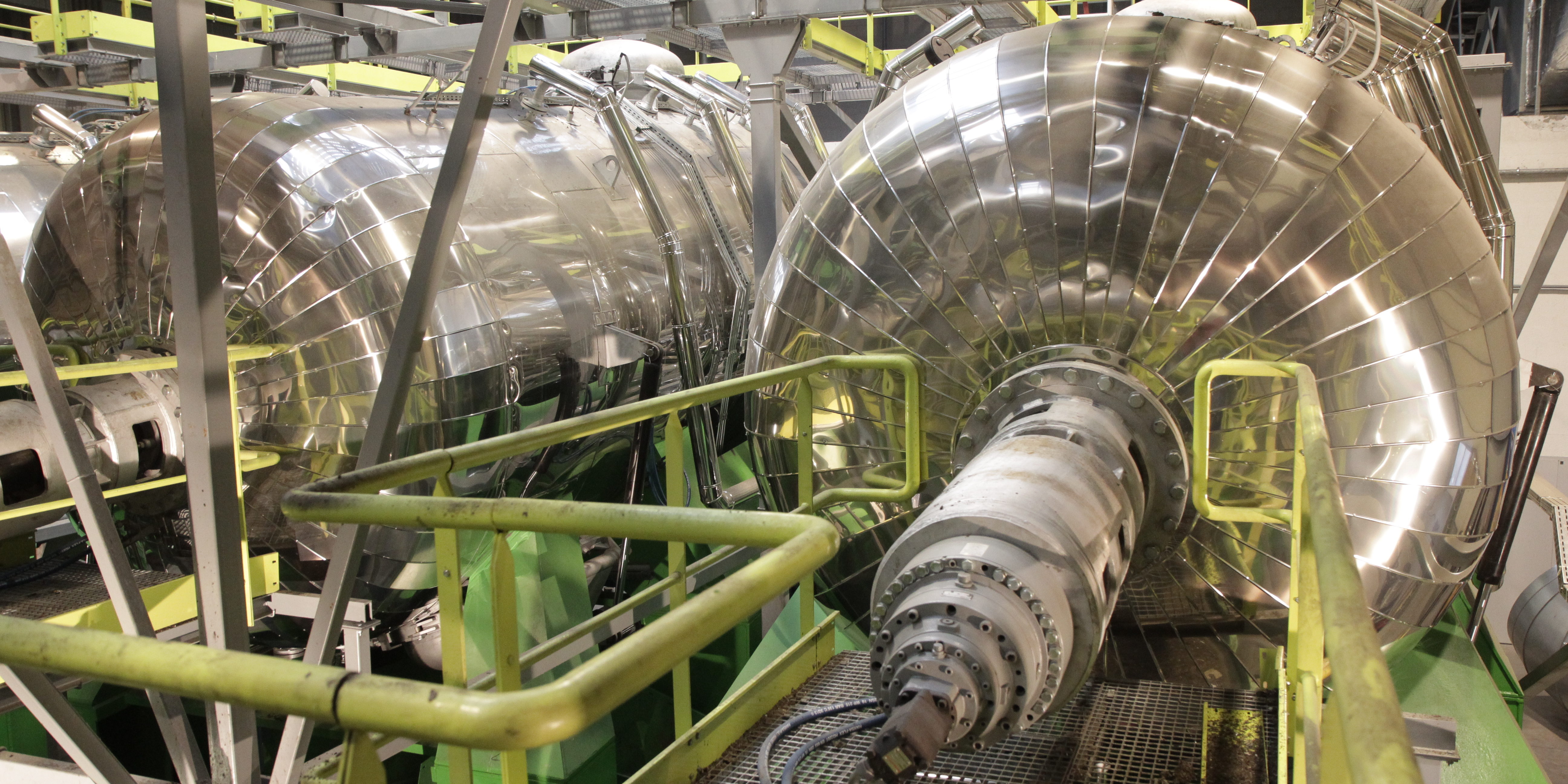 Shoalhaven City Council will install a recycling facility planned to be operational by the end of 2021 and able to turn red bin waste into construction materials and other useful products.

ABC Illawarra reports that the technology, which is only yet in use at two locations in Poland, is able to sort waste into plastics, glass, metals and organics, with these able to be reused as construction aggregates, glass wool, and fuel. A claimed nine-tenths of material can be reused instead of ending up in landfill.

According to the council, the processing technology will eliminate the need for green bins and their associated costs.

“One of the issues around green waste has been the charge for it by the State Government in the waste levy as it goes over the weighbridge and then is thought to go into the landfill,” local station 2ST reports Shoalhaven Mayor Amanda Findley as saying.

“What this process will do is take that out of landfill from the very get-go,” she said.

Polish company Bioelektra calls its process RotoSTERIL. Waste Management Review reports that it was piloted in Rozanki in 2010 – 2012, and has been in use since then, able to process 65,000 tonnes of waste annually.

According to the ABC report, the Shoalhaven facility will have a capacity of 150,000 tonnes per year and operate under a 20-year contract.

A video at this link describes the process’s use of steam, pressure, sterilisation and sorting to reclaim useful materials from municipal solid waste.