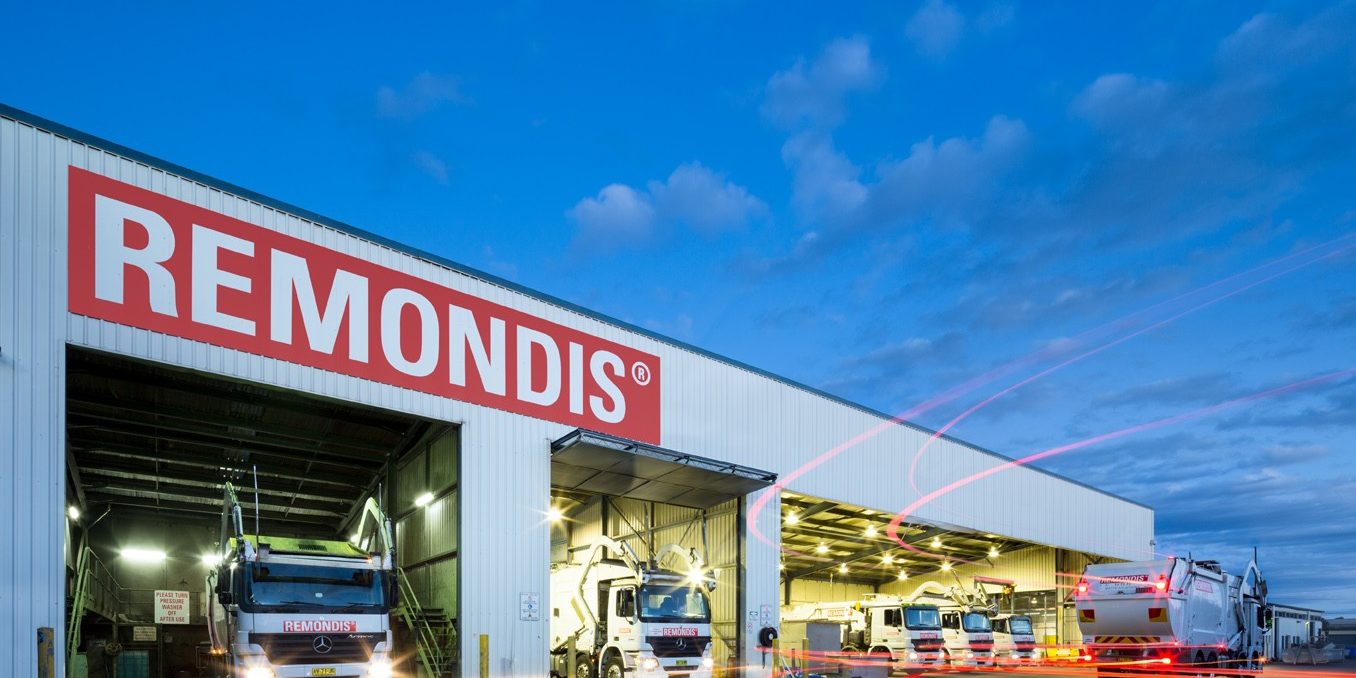 Remondis Australia has been awarded a $1.34 million grant under the Recycling Victoria Infrastructure Fund, supporting a $9 million solvent recycling facility at the company’s Dandenong precinct.

The company, trading as Organic Environmental Solutions, currently recycles industrial wastewater at the site. The new investment is planned to be operational in early 2024.

The site “will process many solvent-containing wastes such as used cleaning solvents, inks and solvent-based paints,” according to a statement from Remondis.

“The plant will recover the reusable solvents and convert them into wholesale solvents for reuse by other industries.”