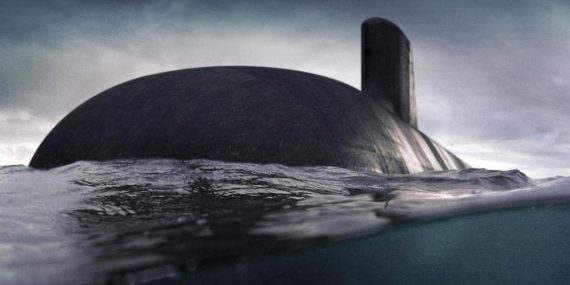 A report commissioned by Submarines For Australia will be released today at the National Press Club by Professor Hugh White, saying there’s “high risk” the Attack Class project will fail and recommending a Plan B to “inject competition into the process” among other responses.

The research highlights the current shortcomings of the program to replace Australia’s Collins Class fleet, including a budget blowout of 60 per cent in two years, two missed milestones, and an “extremely low level of commitment” to local content by French project lead Naval Group. Naval Group originally asserted 90 per cent Australian content would be used, though this has recently been revised down to 60 per cent.

A “Plan B” is proposed, with Naval Group and Saab Kockums (builder of the Collins Class) presenting competing preliminary design studies “together with a fixed price tender for building the first batch of three submarines in Adelaide.” It advises Saab produce a design for an evolved version of the Collins, before Australia move to acquire a nuclear fleet.

“The government’s own advisory body, including three American admirals, even recommended the government should consider walking away from the project,” said Gary Johnston, founder of SFA, in a statement. Johnston is also founder and owner of Jaycar Electronics.

Johnston added that there were concerns the upcoming Attack Class subs would be fit for purpose, with the report finding that “by the 2030s our submarines’ effectiveness and survivability in a high intensity theatre will be threatened.”