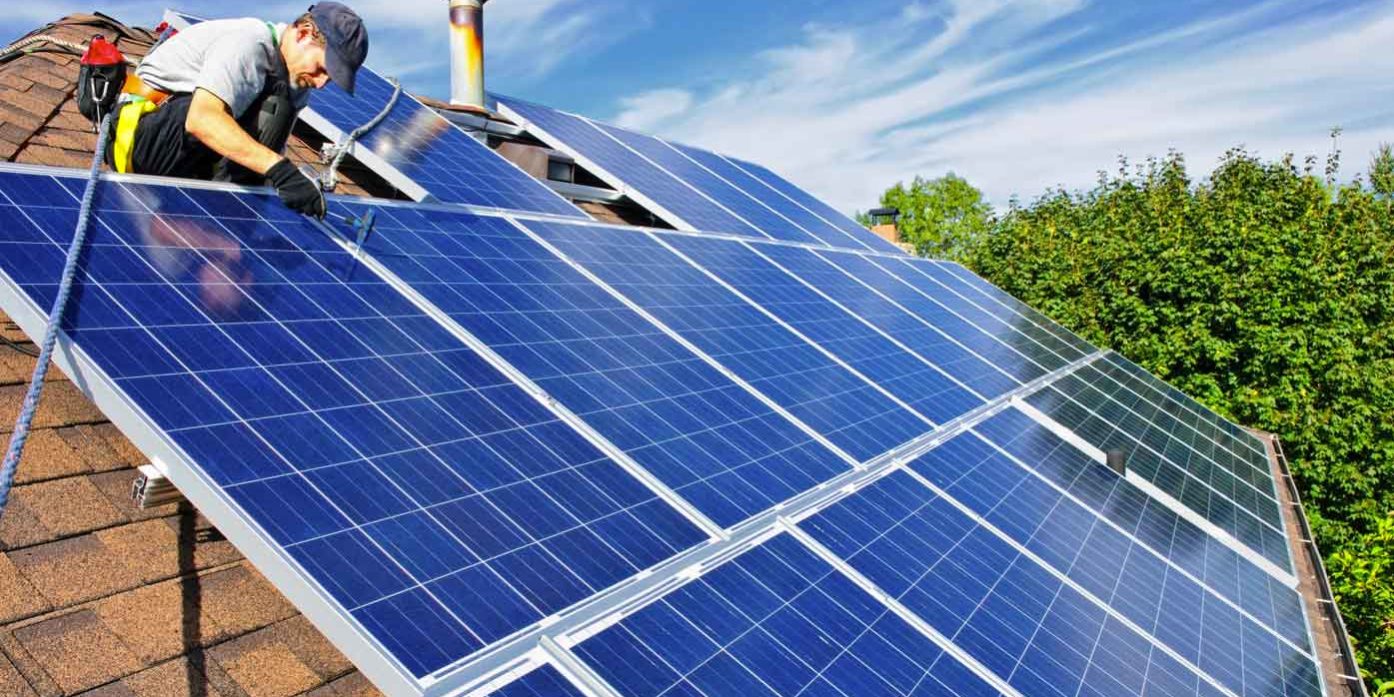 The Clean Energy Regulator’s December quarter report has included new records for the adoption of renewables and carbon offsets during 2021.

The share of electricity in the National Electricity Market generated from renewable sources has doubled since 2017, and now represents almost a third of the total.

“Australia now has more solar generation capacity per person than any country in the world, and more wind and solar than any country outside of Europe,” said industry and energy minister Angus Taylor.

A third of Australian households (not counting high density apartments) have their own solar PV generation.

Among results from the report highlighted by the minister on Thursday were:

The spot price of carbon credits increased by $24.40 over the December quarter, finishing the year at a high of $51.