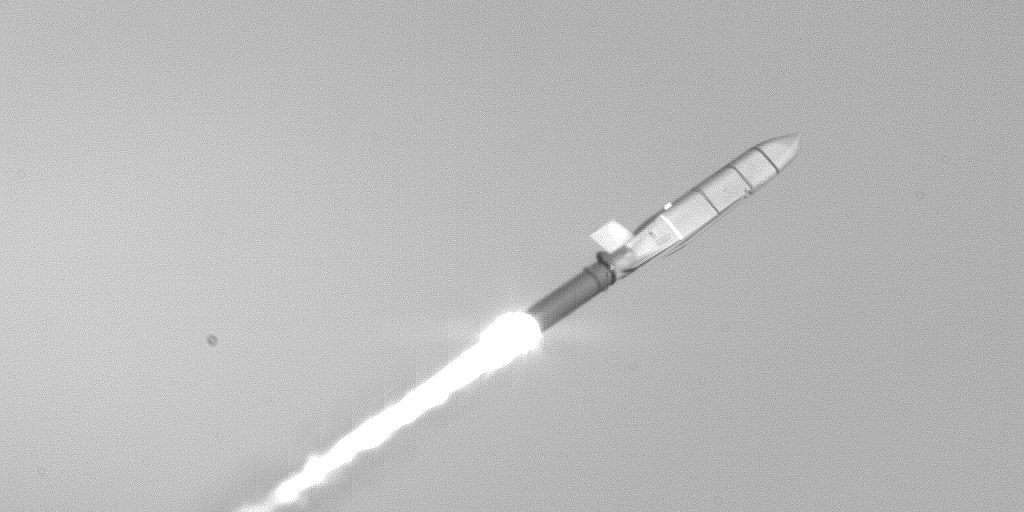 The federal government has added new sovereign defence priority areas in recognition of the changing nature of technology for the battlefield.

The government’s new priorities are:

Priority areas are beneficiaries of grants from the Centre for Defence Industry Capability, the Next Generation Technologies Fund and through the Defence Innovation Hub to support R&D.

The original group of capabilities were for those needed in the next three to five years, or those in need of more dedicated monitoring, management, and support due to their industrial complexity, government priority, or requirements.

“These Priorities build on our existing work of providing guidance and support to industry to develop the critical industrial capabilities which are essential for the ADF.

“A strong partnership with industry is fundamental to developing Defence capabilities.”