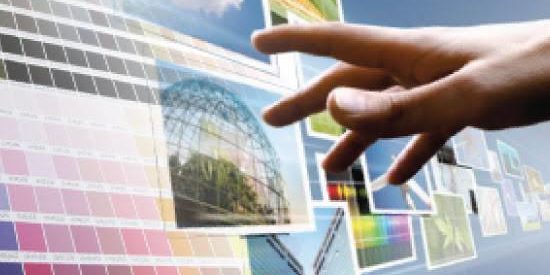 Ticketing business TMA Group launched a new manufacturing, design and logistics centre in Melbourne’s west on Monday, which it says will employ 100 by 2022.

TMA makes stock for companies including Ticketmaster, Ticketek, Qantas, Westfield, Coles and Australia Post. It manufactures ticketing with features such as holographic foils and trust seals, as well as software, apps, and machinery.

The move of production from NSW to Truganina was claimed by the state government as a win by Victoria’s manufacturing sector, which contributes over $30 billion to the economy annually.

“TMA is an Australian success story and now with the establishment of its new operations in Victoria, the company can be expected to continue to grow and provide more jobs for local people,” said Victorian minister for jobs Martin Pakula in a statement.

“We’re backing manufacturing and innovation because that’s what grows jobs and expands markets.”