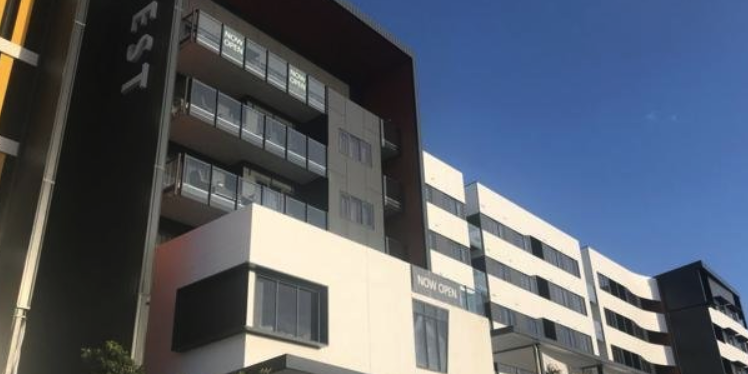 Queensland Facade Systems has acquired vertically-integrated manufacturer of facade products, Architectural Metalworks Australia. AMA CEO Sam Bevis, who will stay with the new group, said the move was of strategic benefit to both companies and positioned it for a more global business environment. He said: “We have been working and searching for a succession plan for over four years to ensure the future of the business and all of the staff.”

Eight WA businesses have won state government grants under the Local Capability Fund to help them prepare to supply components to the new Metronet suburban rail cars to be built in Perth. Businesses received up to $20,000 for equipment, training, planning and infrastructure. WA requires 50 p[er cent local content from train manufacturer Alstom.

G Medical Innovations (ASX: GMV) has received approval to market its Prizma monitoring device (pictured) in Taiwan. The Prizma smart-phone case allows users and physicians to monitor electrocardiography, blood-oxygen saturation and body temperature. The company, which sells a range of devices, will now target the China market for Prizma.

Rare earths producer Lynas Corp has given a strong signal that it might reshore more of its processing operations to Western Australia from Malaysia, where its operations have been under challenge from environmental groups and the government. The company intends to bring X from Malaysia, but now is considering upstream processes such as solvent extraction in WA as well, according to media reports.