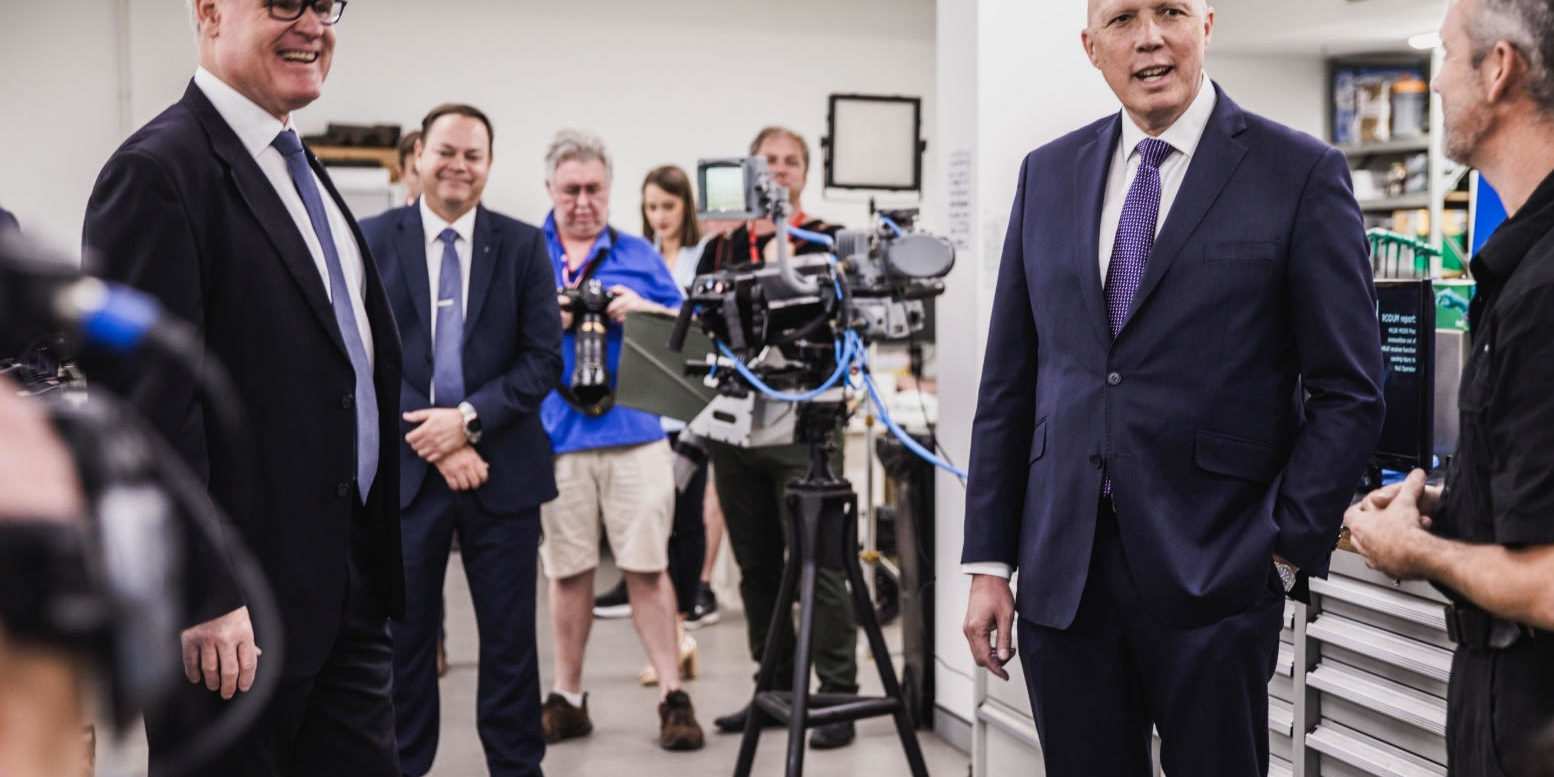 Queensland-based munitions manufacturer NIOA has been selected to deliver the first stage of a major weapons upgrade for the Australian Defence Force.

The multi-million dollar multi-decade project will generate 29 long-term jobs, primarily in Brisbane where NIOA has a purpose-built technical and testing centre, including an indoor firing range.

NIOA CEO Robert Nioa said the announcement at the company’s Brisbane headquarters (pictured) was an endorsement of an Australian owned and based prime defence contractor which would result in the supply of the best equipment for the ADF.

Nioa said: “We have been collaborating with the Commonwealth on this programme for two years and in the middle of a global pandemic.

“It’s been a demanding schedule. Today is a momentous occasion and we are absolutely thrilled with the announcement for this important stage of the LAND 159 project.

“Our rigorous best of breed approach combined with our technical expertise and market knowledge mean our warfighters can be confident that they will have the very best equipment to do their jobs safely and effectively.”

The project is a fillip for the Australian-owned company which has expanded at a rapid rate over recent years to become the largest Australian supplier of firearms, weapons and ammunition.

Founded in regional Queensland in 1973, NIOA has 170 staff with offices and operations in Brisbane, Canberra, Melbourne, Benalla, Lithgow, New Zealand and the United States.