NIOA to supply ammunition for Apache 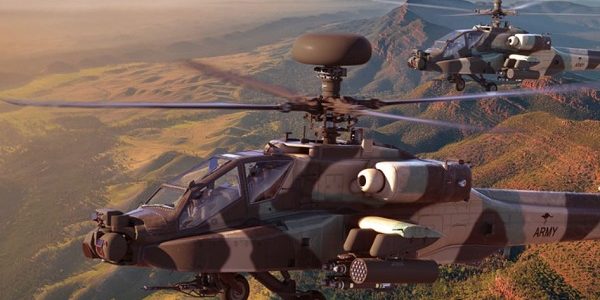 Boeing Defence Australia (BDA) has signed a Memorandum of Understanding (MOU) with NIOA to support the cannon and ammunition system for the AH-64E Apache armed reconnaissance helicopter.

NIOA, supplies weapons, ammunition and technical support for military and security use while Boeing will the AH-64E Apache Guardian to fulfil the army’s armed reconnaissance helicopter (ARH) role from 2025.

NIOA CEO Robert Nioa said working with Boeing as the munitions partner for the Apache presents an exceptional new opportunity for the Brisbane company.

“We will be providing the next generation of ammunition to provide the optimal capability to the men and women of the Australian Defence Force.”

Locally owned NIOA is also constructing with Rheinmetall an artillery shell forging facility at Maryborough, with production for export customers commencing in 2021.

“BDA has a proven track record of increasing Australian industry capability on all its aircraft support programs, including the F/A-18F Super Hornet, EA-18G Growler, CH-47F Chinook and P-8A Poseidon through the contribution of highly capable industry partners like NIOA.”