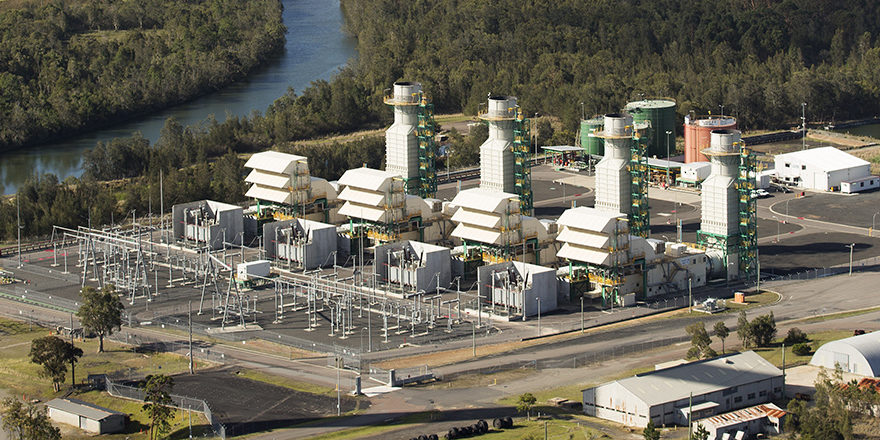 Calls for Canberra to underwrite construction of more gas-fired power stations to ease our transition to a low-carbon economy have hit the road block of reality – there is simply no need for them.

“The existing fleet of gas power stations are already operating well below capacity, unable to compete with cheaper renewables.

“The current gas fleet is technically capable meeting Australia’s needs, so it is unusual that the Federal Government is requesting that the Clean Energy Finance Corporation underwrite new gas generators.”

Saddler, from Australian National University’s Crawford school of public policy, found combined cycle plants which would normally be expected to run most of the time to provide baseload power, actually ran at 30 per cent capacity over the past 18 months.

The reason for this is because gas is the most expensive form of electricity, according to Saddler.

The director of The Australia Institute’s Climate & Energy Program which publishes Saddler’s audits, Richie Merzian said investment in gas had been driven by three predictions.

These were that wholesale gas prices would fall to very low levels, that gas would serve as an important transitional fuel in a carbon-constrained economy, and that electricity demand would continue to increase.

Merzian said: “On all fronts they were wrong—it would be unwise for the Government to repeat those same mistakes.”