Now Holden plans to close even its head office 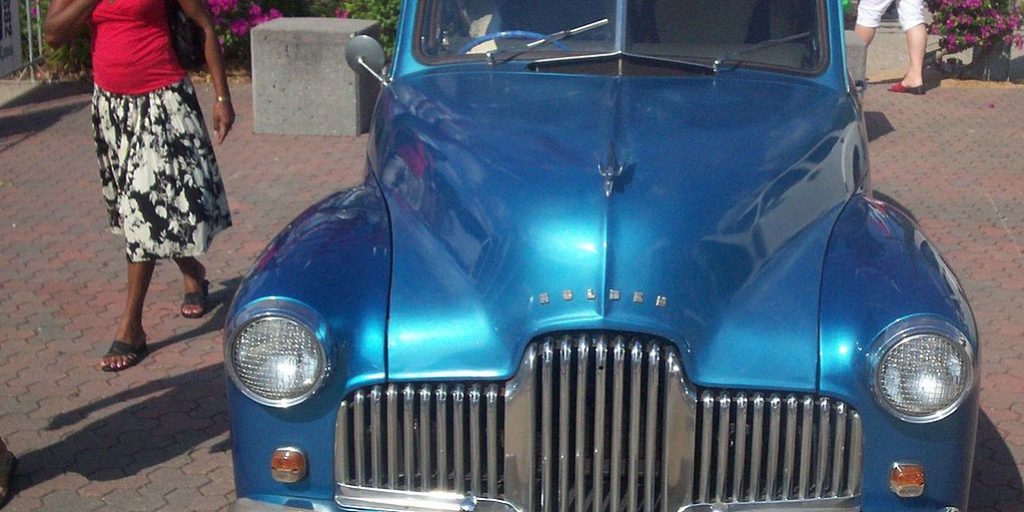 Now it is apparently considering closing its Australian subsidiary entirely, shutting its office and handing over distribution of Holden cars to a distributor.

If Holden followed this path, revealed in the Australian Financial Review, it would be the final ignominy for ‘Australia’s own car’ that led the market as recently as 2002.

A statement from Holden to the AFR did not deny the speculation, although there were the usual platitudes that the company was ‘re-energising’ its local operations and ‘re-engaging’ with Australian motorists.

While there would be obvious benefits to Inchcape, it is hard to see how Holden could keep up its supposed continuing commitment to the Australian market if it were the only top 10 brand not to have a local subsidiary.

Local drivers have not warmed to the new imported Commodore, and the company now has not a single vehicle in the list of the top 10 sellers in Australia.