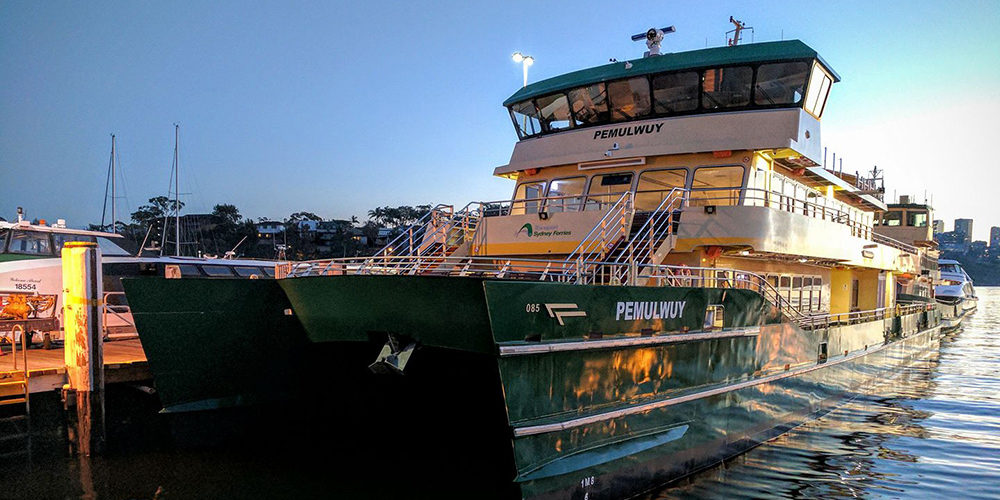 The New South Wales government has confirmed its love affair with importing expensive transport equipment with the purchase of 13 Sydney harbour ferries for a reported $1.3 billion.

The deal was done in the dark and only revealed by the opposition leader Jodi McKay last month.

The ferries are hardly leading edge or complex and could easily have been built by Harwood Marine from regional Yamba, with the company recently completing a 60 mette long construction shed.

Trouble is, Baird reveals, the company was not even asked to tender.

This means the state is having built overseas regional trains, intercity trains, double decker suburban cars, metro trains and trams, though some have local fit outs.

Regional trains are costing $1,3 billion, the intercitys $2.3 billion and double deckers $900 million to name a few.

Think of the billions of dollars and the steady long term contracts that could instead have seeded an efficient rail manufacturing sector in the state?

With so many trains and trams on order, there would be ample economies of scale locally avoiding a cost penalty for building here.

Why does NSW insist on simply buying overseas, from China, India, Spain and even Indonesia?

When transport equipment makes up so much of Australia’s $100 billion plus balance of trade deficit in manufactures, it makes you weep.