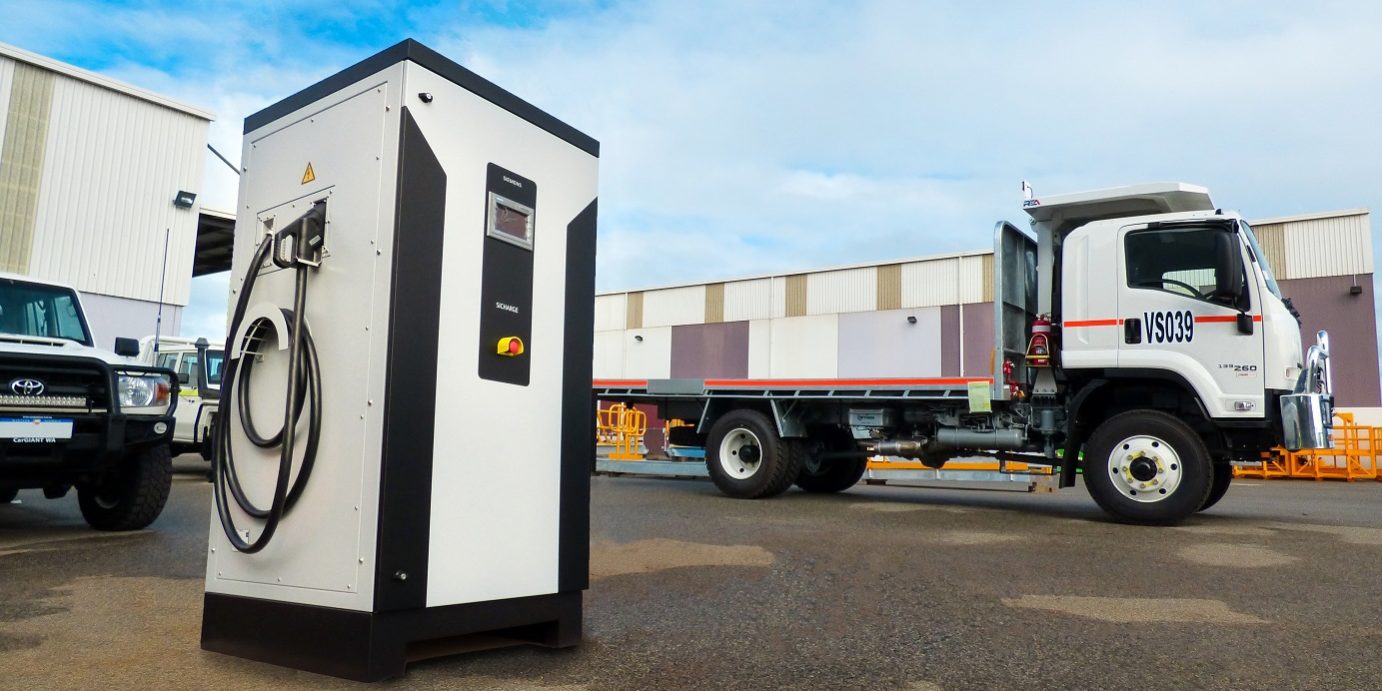 The New South Wales government will commit nearly half a billion dollars in today’s budget to the uptake of electric vehicles, including limited $3,000 rebates and the removal of stamp duty on some new cars.

The reforms will bring down the cost of a new electric vehicle by as much as $5,500 and, with the planned roll out of charging stations, make the state the most supportive of low emission cars in the country.

A controversial road user charge will also be introduced for electric vehicles (EV) but will be deferred to the earlier of 2027 or when EVs make up at least 30 per cent of new car sales.

The 2.5c per kilometre charge, which is also being introduced in Victoria and South Australia, is a way to recoup some of the revenue lost to incentives and partially replace the fuel excise which EV drivers do not pay.

The moves are part of the New South Wales government’s new $480 million EV strategy, aimed at having half of all new car sales being EVs by 2030 and providing the infrastructure to support them.

It follows the state government’s announcement last week of a $380 million Electricity Infrastructure Roadmap, including bringing online 12 gigawatts of renewable energy and 2 gigawatts of storage by 2030, as the state targets net zero emissions by 2050.

The state’s transport sector currently accounts for around 20 per cent of emissions.

The EV strategy has been welcomed by the EV industry, manufacturers and environmental groups, which say Australian states are finally moving to be part of a global revolution.

Treasurer Dominic Perrottet said: “Our comprehensive strategy is about making sure we have the right mix in place to incentivise the take-up of electric vehicles while ensuring everyone who drives on our roads contributes to funding and maintaining them.

The measures appear as though they will cost the state government around $50 million a year over the next four years.

A further $171 million will go to co-funding EV charging infrastructure with private operators. According to the government, when complete there will be access to charging at every 5km along Sydney’s major commuter corridors.

This story first appared in InnovationAus.