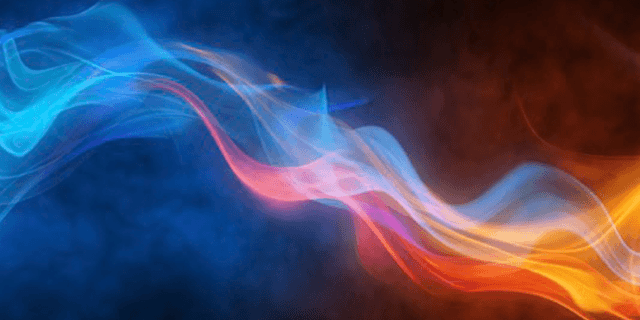 The NSW and Victorian governments should be following the Queensland government’s lead and opening up new gas supplies for industrial users, according to Manufacturing Australia.

Writing in The Australian, the group’s CEO Ben Eade says that the next generation of manufacturing investment and employment needed to be fought for, and Australian manufacturers were opening factories in the US rather than here due to energy prices. Australian east coast companies were paying 150 per cent more for gas and 175 per cent more for electricity compared to a decade ago. US manufacturers on the other hand were paying 63 per cent less and 30 per cent less for gas and electricity.
On gas prices, NSW and Victorian governments should be emulating the Queensland government policy of opening up new tenements to supply manufacturers, writes Eade.
“Willing buyers and willing sellers, buoyed by a government that has created fair rules of engagement,” is the situation, he observes.
“That model should be applied to onshore gas projects in NSW now, and in Victoria when its moratorium on conventional gas exploration ends in 2020.”
In Queensland, for example, Senex‘s Project Atlas was awarded under the Queensland government’s “domestic-only” initiative, and quickly found manufacturing buyers.
Manufacturing Australia is a CEO-level group, with members including Bluescope Steel, CSR and Brickworks.
Picture: .gastoday.com.au
Subscribe to our free @AuManufacturing newsletter here.
By EditorJune 24, 2019
Share this post
Share on FacebookShare on Facebook TweetShare on Twitter Share on LinkedInShare on LinkedIn Pin itShare on Pinterest Share on WhatsAppShare on WhatsApp