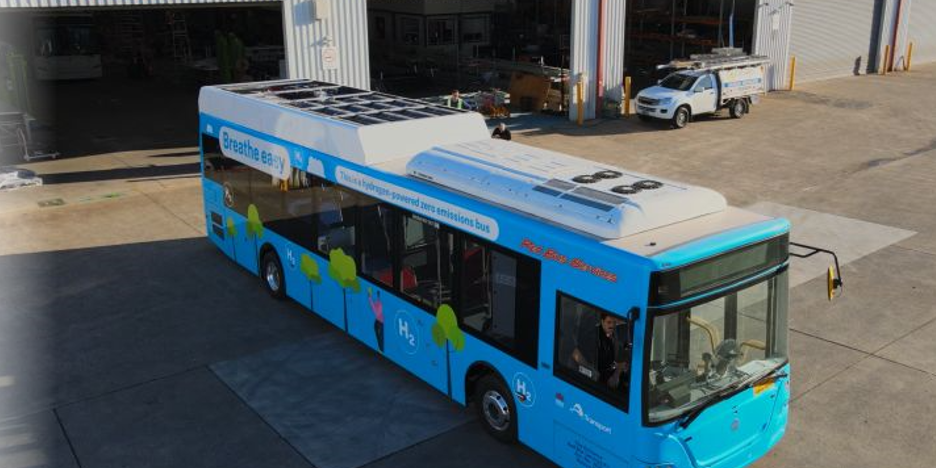 NSW is already making a bold move towards electric buses, now it plans to trial a hydrogen-powered electric bus will begin on the Central Coast later this year.

The government is partnering with local and national industry suppliers to test the future fuel source, with treasurer Matt Kean saying the project would help create a thriving green hydrogen industry in NSW.

Kean said: “Unlocking hydrogen use in the heavy transport sector is key to creating new industries and achieving the economic prosperity that comes with it.”

The project is a partnership with the Department of Planning and Environment, local bus manufacturer ARCC, Central Coast operator Red Bus, and Origin Energy.

Murley said: “Our focus is on helping local and state governments reach zero-emission targets with turnkey transport options that are 100 per cent Australian designed, built and supported”.

On-road testing will take place on roads surrounding the development facility at Smithfield before the trial begins.

The first hydrogen fuel cell electric bus is expected to arrive on the Central Coast later this year before starting a local trial of the technology.

Minister for regional transport Sam Farraway said hydrogen buses have a greater range than battery electric buses, which could make them better suited for use in regional and outer metropolitan areas of the state.

Farraway said: “This trial is the first step towards us getting a better understanding of how hydrogen buses perform in local conditions, as well as the infrastructure needed to support them.

“The results of the battery electric bus trial on the Central Coast will be compared against the hydrogen bus to understand any key differences, including fuel economy and refuelling times.

“In some regional areas buses need to travel greater distances before they refuel which is why trials like this are important.”