Nufarm gets go ahead to sell South American operation 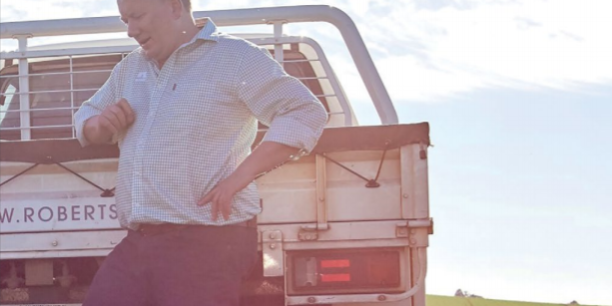 Agricultural chemical manufacturer Nufarm (ASX: NUF) has been given the go ahead by shareholders to sell its South American division to Nufarm shareholder, Sumitomo for $1.2 billion.

The Melbourne company, which has faced headwinds in Australia with the prolonged drought and in the United States with extensive flooding, received the go ahead in an overwhelmingly positive vote at its annual general meeting.

Only 0.04 per cent of shares were voted against the sale.

Nufarm chairman Donald McGauchie told the meeting that while the company had grown and stabilised earnings in South America, its contribution to cash flow had been disappointing.

He said: “We know that the next phase of growth for this business will requires significant investment and we believe that redeploying our capital to other regions will generate stronger cash returns.

“The…transaction will also strengthen and extend our commercial relationship with Sumitomo (which has been) an important contributor to our growth in the past five years.”

Nufarm has invested in consolidating its manufacturing operations, reducing its cost base and moving to new financial systems which aim to improve global competitiveness.

This has increased net debt to $1.3 billion which will be reduced with the South American sale.

Managing director Greg Hunt told the meeting that market conditions in the first quarter of the new year remained difficult.

Hunt said: “Severe drought conditions have continued in parts of Australia and Indonesia.

“In North America we have experienced lower demand and competitive pricing because customers are reducing inventory levels following a period of unprecedented floods across major cropping regions.”

Hunt said sales were up in Europe in the first quarter.

“In the short term, our biggest leverage is to an improvement in weather.”

The company’s focus for the year is to further develop its seeds business, and commercialising its omega 3 canola which is expected to make its first sales in 2020.