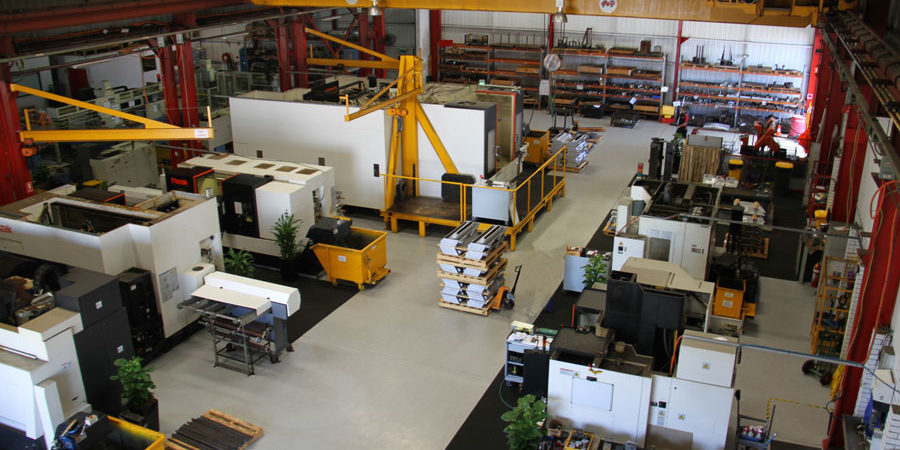 The company will produce 50 per cent of global supply for the parts, helping Pratt & Whitney diversity its supplier base.

Retiring defence minister, Christopher Pyne congratulated the company, which has produced aerospace parts for 10 years in titanium and stainless steel as well as non-ferrous and non-metallic flight spares and ground support equipment.

Pyne said: “This new work will build on Nupress’ existing contribution to the F-35 Programme.

“The company already supplies Joint Strike Fighter canopy slings to the Varley Group, which is also based in the Hunter region.”

The small machined parts Nupress will manufacture for the F-35 engine include components such as brackets, clamps, tubes and adaptors.

This contract brings to $1.3 billion those written with Australian manufacturers to supply parts for the global F-35 supply chain.