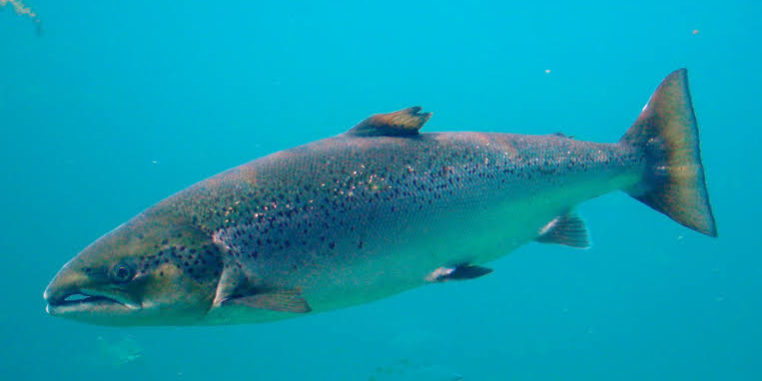 The BioMar Australia aqua feed mill in Tasmania’s north-west is on schedule to open in April, according to the company, with the site to employ 55 and have an annual capacity of 110,000 tonnes.

The Advocate reports that commissioning at the Wesley Vale site is expected to begin “dry commissioning” in February, running machinery and control systems. The site is a former particle board plant.

“We’re looking forward to completing the dry phase in the next couple of weeks and then move onto trial manufacture where we’ll be producing the finished products,” he told The Advocate.

“Ingredients are arriving at the plant ahead of starting manufacture, and it’s great to see the refurbished original warehouses starting to see some action.”

According to Tasmania’s primary industries department, marine farming is “one of the state’s major industries,” and aquaculture production in 2018 – 2019 was worth $833 million.

BioMar, which is Danish-owned, sold $65 million worth of feed to the state’s industry in 2017. According to the company, it entered the Tasmanian market in 2003 and is its leading supplier of “high-quality fish feed for Atlantic salmon.”

Building of the site was assisted by a $2.3 million Tasmanian government grant