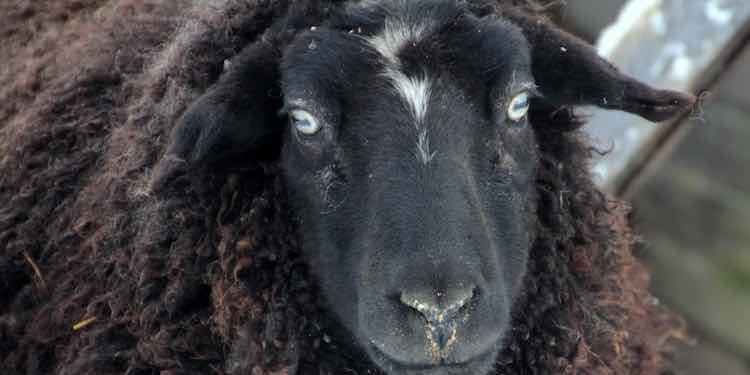 A Dunedin based company, Iris Data Science, aims to develop what it says will be the world’s first sheep facial recognition software, eliminating the need for electronic identification or ear tagging.

It will prototype the technology this year after receiving a $40,000 grant from the New Zealand Government’s innovation agency, Callaghan Innovation, towards the $100,000 prototyping costs.

It would use images captured by a bespoke camera rig and processes and fed into a machine-learning model that would learn to identify sheep by finding recognisable features.

Peyroux said the company had already collected thousands of images and hours of high-resolution video footage from farms to create a deep learning identification pipeline that would be further developed in the coming months.

He said: “As more farmers move towards management technologies such as digital scales and automatic drafting gates, a reliable low-cost method of identification is essential and we believe we have found a solution with this new cost-effective technology.”

Company co-founder Benoit Auvray said the funding would help the company overcome the challenges of applying a deep neural network to detect sheep faces in an image complicated by changing head pose, background and lighting conditions.

“Sheep identification from images is a complex issue that has not yet been fully researched and is unlikely to be addressed overseas in the near future.

“(It) has major commercial implications for New Zealand’s agricultural industry.”

The project was launched at MobileTECH in Rotorua, an annual event showcasing digital technologies for the agricultural, horticultural and forestry sectors, and at TEXpo 2019, Techweek NZ’s technology showcase.

Iris Data Science says potential applications for the technology include tracking animal locations to prevent rustling, monitoring animal behaviour, estimating weight, diseases, welfare, or other characteristics, or estimating parentage without the need to observe lambing or do DNA parentage testing.

It has also recently begun collecting data and developing similar facial recognition technology for other stock including cattle and goats, and says it expects this be available shortly after the sheep prototype.

Australian startup Smart Shepherd has developed technology to determine the parentage of lambs via tags that track the location of ewes and lambs in the paddock and exploit the fact that lambs stick close to their mothers.