On-again, off-again week-long celebration of Australian manufacturing off again until 2022 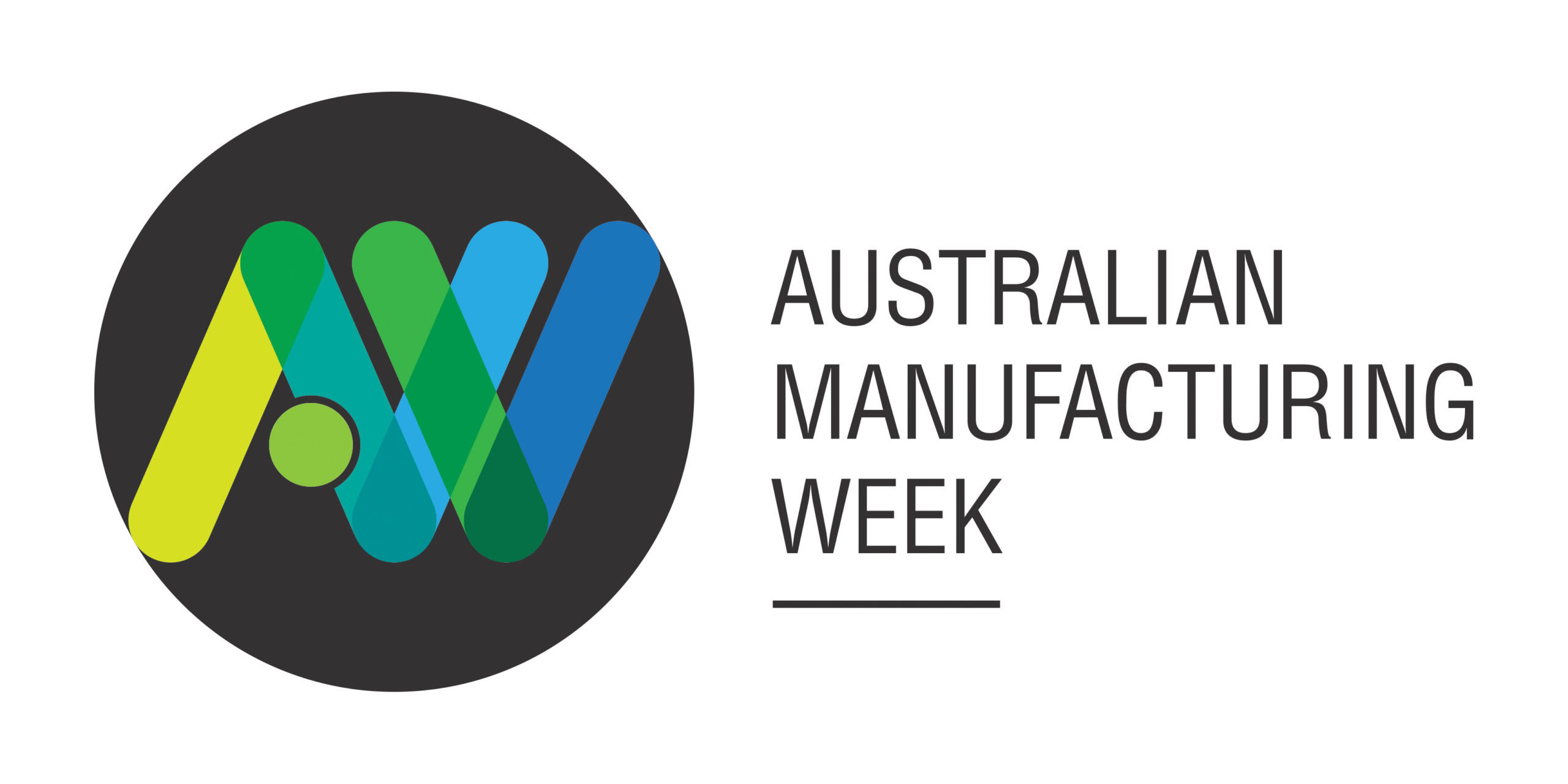 Australian Manufacturing Week, announced last week and scheduled for May 2021, has been postponed until the following year.

An AMTIL board meeting decided soon after the announcement not to go ahead with the new AMW — which was to be held 11-14 May 2021 alongside AMTIL’s Austech expo — the organisation explained in a statement.

“In large part the decision stemmed from general public health concerns relating to the COVID-19 pandemic, the ongoing prospect that social restrictions that may still be in place at the time, and the continued economic uncertainty over the coming months,” reads a release on AMTIL’s website.

There were further concerns, it added, around shipping machinery and international travel to the event.

The announcement highlights the ongoing uncertainty for events organisers due to the pandemic.

Australian Manufacturing Week (a re-branded version of Reed’s NMW) was to have gone ahead in May this year, but was postponed in March, later rescheduled for November, then cancelled altogether.

Both Austech and AMW are planned for  March 8 – 11, 2022, and will be held at the Melbourne Convention and Exhibition Centre.
Subscribe to our free @AuManufacturing newsletter here.
By EditorAugust 7, 2020