On the Defense Production Act and ResMed 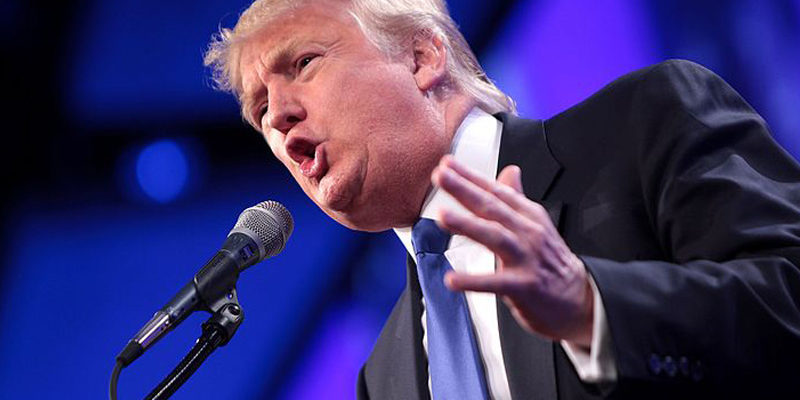 When President Donald Trump invoked the Defense Production Act as a response to coronavirus in early April it provided a stark acknowledgement of supply-chain gaps not only in the United States, but within the supply chains of its good mate Australia as well.

Through a frantic and co-ordinated period of action, both countries governments have moved swiftly – chequebook in hand – to bring new manufacturing capability online to supply critical healthcare products, particularly in the supply of personal protective equipment and critical care respirators.

Had Australia not ‘flattened the curve’ as dramatically as it has during the period since, these two great mates might have found themselves in bitter dispute over the availability of life-saving equipment as the powers of the Defense Production Act reached deep into the Australian manufacturing ecosystem.

There is no better illustration of how this scenario played out than through ‘Australia’s own’ ResMed, the globally successful medical devices company. Australians are rightfully proud of ResMed, which was founded here and makes best-in-class respirators (among other products) for the world in Australia and Singapore.

ResMed is listed on the ASX but is domiciled in the United States, and is covered by the DPA. In fact, the company was specifically named in Donald Trump’s Executive Orders related to the Defense Production Act of April 2.

It is perhaps an academic argument now that Australia has successfully managed the early stage of the pandemic. But if our health system had become swamped through late March and April as the worst modelling had forewarned and our main population centres took on the frightening scenes of a New York or Madrid, the long arm of the DPA would have put a wrinkle in the Australia-US relationship.

The DPA is a powerful legislative tool in the US that was first used during the Korean War to align the nation’s production capacity to national needs as a kind of wartime power, according to the United States Studies Centre’s Foreign Policy and Defence research fellow, Brendan Thomas-Noone.

It has been used since then by the US federal government to prepare and respond to natural disasters and in ensuring the production of highly specialised military equipment where necessary.

The Trump Administration invoked ResMed in several DPA relation production orders, including an April 13 US$533 million contract for 30,000 ventilators with several other companies of which ResMed was contracted to supply 2,550 respirators. The Trump Executive order specifically applied to the ResMed and its subsidiary companies.

The company told InnovationAus that ResMed had not been mandated to produce anything via the DPA. The Donald Trump Executive Order that mentioned ResMed had helped the company (and other ventilator makers) by ensuring the company received specific components needed to maximise production before anyone else except hospitals.

The scrambling by both the US Administration and the Australian Government has produced a huge increase in supply, and Australia has successfully reduced demand for the life-saving equipment. But the strain has been clear, and has certainly focused the attention of both governments on sovereign capability issues, and an over-reliance on global supply chains in critical areas.

Mr Thomas-Noone says that if it was necessary, it is likely that the Australian subsidiary of ResMed would have been impacted by the Trump Administration’s DPA executive orders.

“While a matter of academic debate now considering Australia’s needs to ventilators has somewhat abated and it has been able to get what it needs from ResMed, a worst-case scenario where Australia needed to requisition ventilators the US government had ordered through the DPA would be a serious dilemma for the government,” Mr Thomas-Noone.

From the Australian perspective, Industry Minister Karen Andrews got on top of the potential supply chain issues early and with energy, not just in convening industry roundtables but driving the results of the roundtables in building Australia’s stockpile of respirators.

By April 9, the Australian Government had placed a $31 million order for 2,000 new locally made respirators from a consortium of manufacturers as part of a national response brought together by Mrs Andrews for the purpose. The machines will be delivered by the end of July.

ResMed president and chief operating officer Rob Douglas said ResMed was proud to support the Australian Government in their efforts to combat the COVID-19 pandemic.

“We will continue to work with the Australian Commonwealth, State and Territory governments, as well as with suppliers and governments from around the world, in a strong public-private partnership to support health care workers in their valiant efforts to save lives,” Mr Douglas in a statement.

Picture: Donald Trump and the long arm of the Defense Production Act

James Riley is Editor of InnovationAus where this article first appeared.