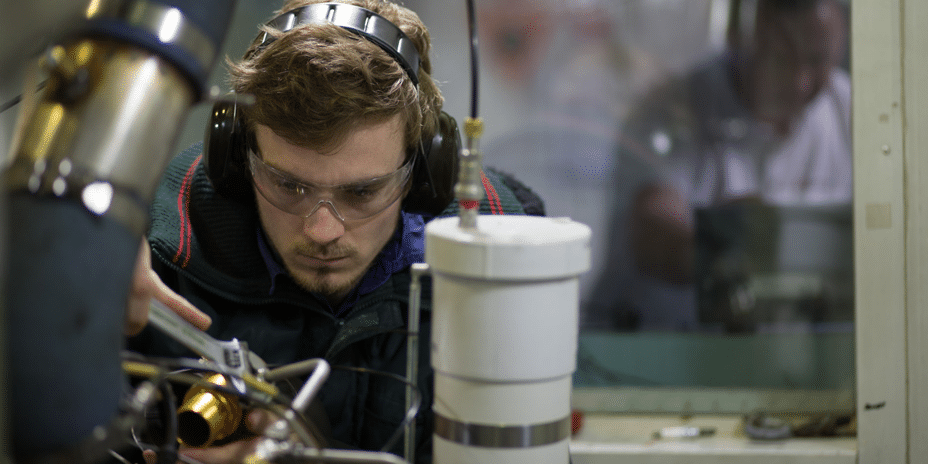 Perth drone engine manufacturer Orbital UAV has announced revenues of $31.2 million for FY21 as it ramps up production for global drone manufacturers.

The company booked a $1.2 million underlying operating profit for the year and a net loss of $10.8 million.

A number of abnormal accounting treatments hit the company, including a US asset impairment of $2.5 million, a deferred tax assessment of $1.2 million, an unrealised foreign exchange loss and $4.5 million worth of engine rework.

Orbital has seen rapidly increasing demand for its efficient drone engines which it supplies to Boeing offshoot Insitu and Textron Systems, however revenues in the current year are expected to be in line with today’s announced results.

Also today Orbital revealed in the second half Boeing reduced order volumes for one engine model in the company’s product line up.

“In addition, production of the third engine model under Orbital UAV’s Long term agreement with Insitu…has been delayed due to customer requested design revisions.

“Production of Orbital UAV’s third engine model for Boeing-Insitu is scheduled to commence in the current half-year.””