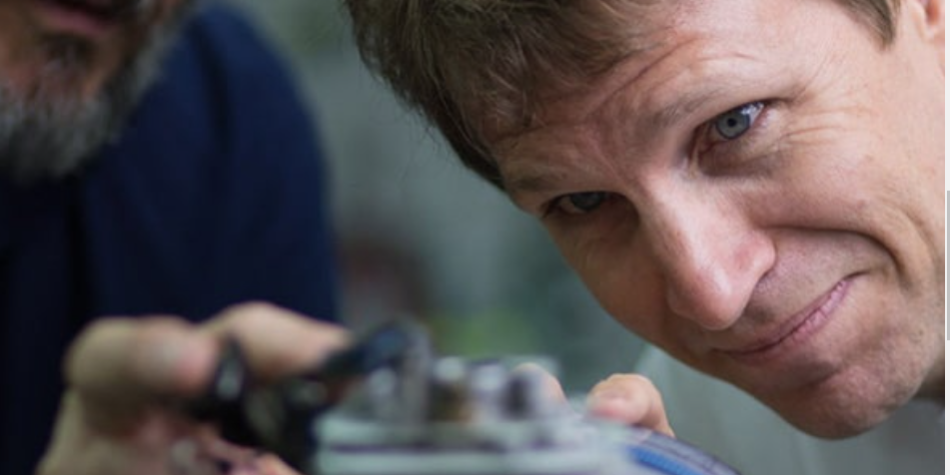 The company, whose export focus is two types of UAV engine produced for Boeing offshoot Insitu, will receive $195,000 under the recently-released grant.

The cash will assist as the company begins to commission additional engine production lines at Balcatta, according to a statement.

The company is developing a third engine type for Insitu.

Orbital UAV CEO Todd Adler said: “With two UAV engine models in production and a further three engine production lines scheduled to enter operation over the next 12 months, this grant will fund the purchase of additional inspection and verification equipment and support increased throughput of development and production parts.

“We are delighted to receive this funding and are greatly appreciative of the support Orbital UAV has continued to receive as we build our business and look to support Australia’s sovereign capability objectives.”