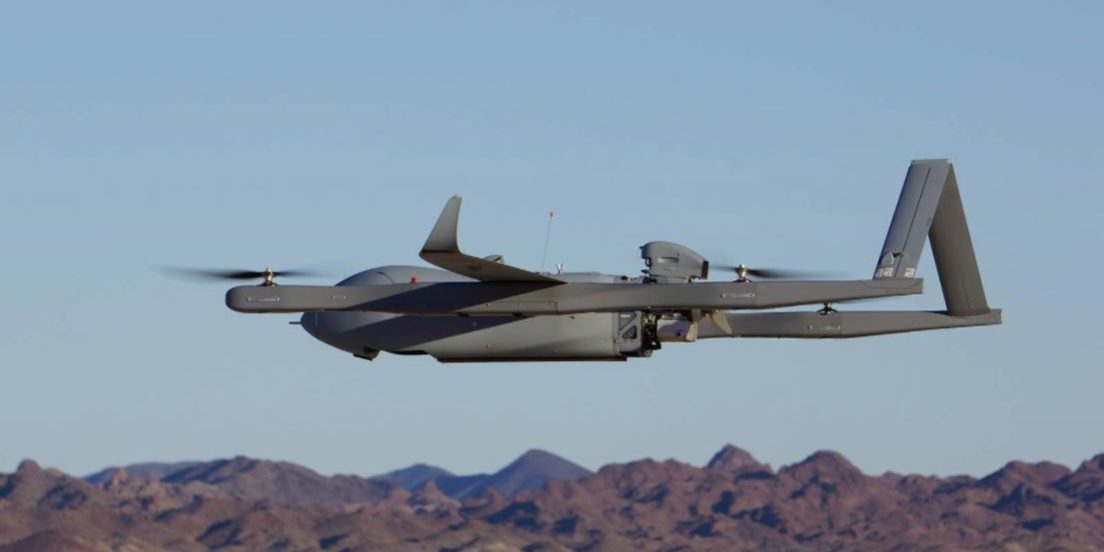 The contract will see the development of upgrades of the UAV engines of the Aerosonde program, targeting increased take-off power and improved real-timed engine health monitoring and diagnostics capabilities.

Subject to the success of the program, the upgrades will be available for the Aerosonde, a drone originally developed in Australia, in calendar 2022.

The Aerosonde is a drone powered by a Powered by Lycoming EL-005 heavy-fuel engine which can carry multi-intelligence (multi-INT) payloads such as for electronic warfare (EW) and communications relay.

The contract adds to Orbital’s work with Textron and reduces its dependency on its largest customer, Boeing drone offshoot, Insitu. It also is working on a contract with an undisclosed Singapore defence manufacturer.

Orbital’s CEO Todd Adler said the company was delighted with with the additional work for Textron.

Adler said: “This work is in addition to the engine development work and long term supply contract we signed with Lycoming Engines earlier this year to develop engines for Textron Systems, and is testament to Orbital UAV’s increasing capability and growing relationship.”

Textron senior VP air systems Wayne Prender said: “We are pleased to expand our working relationship with Orbital UAV and have their team support our engine upgrade initiative.”

Orbital’s shares are currently in a trading halt, with the company telling investors today’s announcement was not intended to lift the halt.