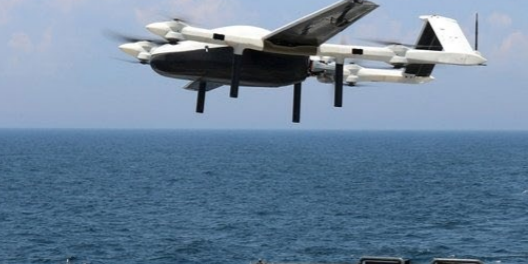 Drone engine manufacturer Orbital UAV has signed up a new customer for its drone engines – US Navy supplier Skyways.

Under a MOU, Perth-based Orbital will deliver pre-production, heavy fuel engines to Skyways for integration into next-generation cargo-carrying UAV’s for flight testing.

Skyways has been selected by the US Navy’s Naval Air Warfare Center Aircraft Division (NAWCAD) to provide a drone prototype to demonstrate long-range naval ship-to-ship and ship-to-shore cargo transport.

USN has a requirement to autonomously transport a nine kilogramme payload to a moving ship 370 kilometres distant.

Orbital CEO Todd Adler said: “Skyways has established itself at the forefront of unmanned cargo transportation for the US Navy – a growing and critical requirement for the service.

“Skyways continues to develop its platform to meet challenging requirements, including the platform’s ability to run efficiently on heavy fuel.”

The contract is part of Orbital is delivering on its promise of diversifying its customer base away from its major customer, Boeing subsidiary Insitu.