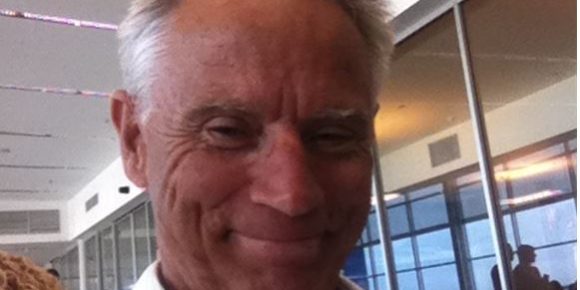 Since @AuManufacturing and Cahoots announced their proposal for a How it’s made – Australia video series, we have had great feedback from readers and companies. Here, Bill Macartney of Cahoots explains what we are trying to achieve by putting manufacturing in front of Australian audiences.

An ability to envisage and communicate a future is a key feature of great leadership.

It is this ability – and a profound commitment to the outcome – that is at the heart of our ambition to develop a How It’s Made – Australia interstitial television series.

My working relationship with Peter Roberts goes back nearly 20 years. We have featured Peter at our Cahoots Manufacturing “Insight Dinners” to drive discussions on manufacturing and innovation.

The Covid-19 virus exposed how complacent Australia has become about manufacturing in this country and we aim to smash the stigma that hangs over it.

Now we are bringing our shared passion for Australian advanced manufacturing together to shine a light on what manufacturing has become in the past few decades – agile, innovative and competitive.

With our television production skills and media leadership experience, John Hosking and I have joined with @AuManufacturing to create How It’s Made – Australia, a series of short videos destined to become a television or streaming show that celebrates the fundamental role of manufacturers.

The series narrows the focus down to the manufacturing process, emphasising the innovation, discipline and core values that make our manufacturers successful.

To make each video element we will take a detailed brief from the manufacturer on the process and on the key points they want to communicate about their process and people.

The interstitial productions will run for around seven minutes and then – as the body of work accumulates – they will be compiled into half hour television shows.

In the first instance the productions will be shown on the @AuManufacturing and ausbiz video networks.

We are working to lift manufacturers’ profile and detail the innovation, family values and hard work that underpin a cornerstone of the Australian economy and society.

How It’s Made – Australia will showcase the creations of Australian Manufacturers: the creative thinking, passion & innovation behind their output. It will shine a light on how well we compete on the national and world stage.

See how your company can become involved here.

Bill Macartney is a producer of family-owned business video content, former television producer of The Paul Hogan Show, CEO of Hoyts Edgley Productions and CEO of Grand Prix Sailing. He is CEO of Cahoots P/L.