Over four-fifths of former auto employees back at work, according to federal government 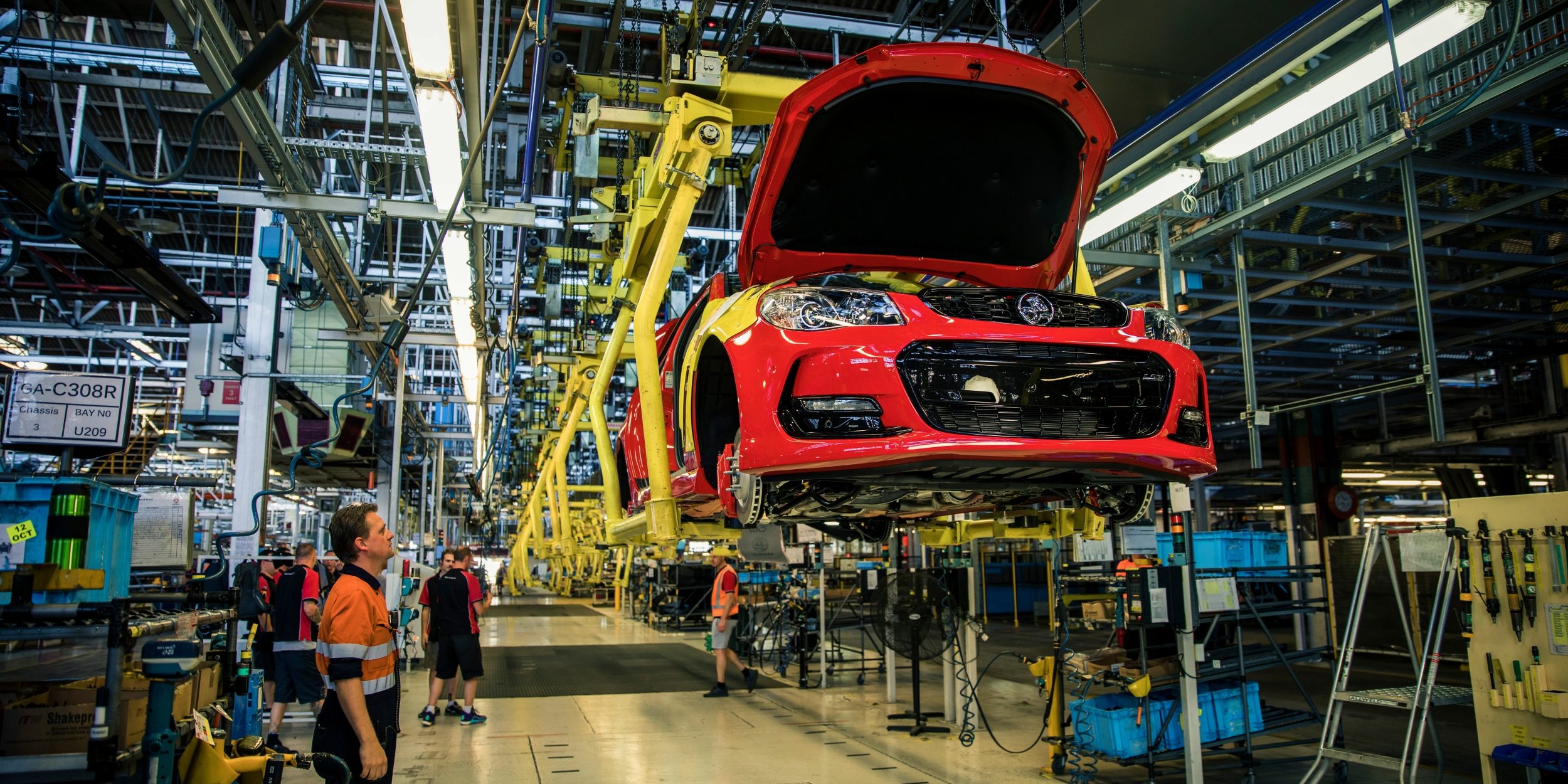 According to a new report for the federal government, the vast majority of workers made redundant by the end of Australian passenger car assembly in 2016 and 2017 have found new jobs.

A joint statement was made by jobs minister Michaelia Cash and industry minister Karen Andrews on the new Transition of the Australian Car Manufacturing Sector: Outcomes & Best Practice Summary Report, which found 82 per cent of those in the job market following the closure of Ford, Holden and Toyota’s manufacturing operations had found new jobs.

Among these, 41 per cent were in casual roles. Among those who had found jobs, a third were still in manufacturing, 13 per cent in transport, nine per cent in construction and four per cent had started their own businesses, The Advertiser notes.

Describing the outcome as a successful one for workers, the government has claimed credit for providing assistance before and after the transition, also acknowledging the efforts of the South Australian and Victorian governments and the three-year notice period given by the auto companies.

“The report identifies best practice in supporting worker transition, such as providing career advice, extensive training support, health and wellbeing initiatives and ongoing job search assistance,” according to the release.

“The Coalition also ensured support for many of the businesses in the supply chain affected by the closures and has helped many of them to adapt and pursue new advanced manufacturing opportunities,” said Andrews.

The report estimates 14,000 jobs were lost at the three car makers and through their supply chains.

Further information on Transition report is unavailable at the time of writing, and the document was not to be found at the link provided in the release.

Picture: the former Holden factory at Elizabeth (via www.carshowroom.com.au)