Pact pledges to cut ANZ emissions in half by 2030 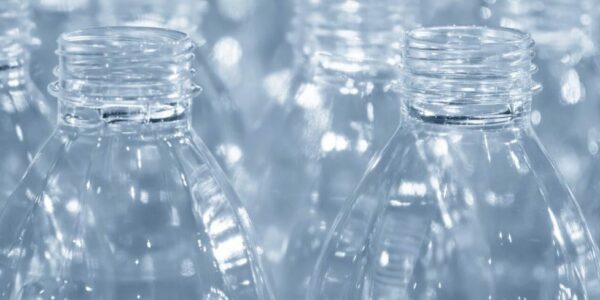 ASX-listed packaging and recycling business Pact Group has announced a target to reduce scope 1 and scope 2 emissions by 50 per cent by 2030 across its Australian and New Zealand operations.

The company – which operates five recycling facilities in Australia, including the recently-opened $50 million JV in Albury-Wodonga with Cleanaway, Asahi Beverages and Coca-Cola Europacific Partners – said the target would focus on ANZ, where its footprint was largest.

It said later emissions reductions targets would be made across its Asia Pacific operations, with a date to be confirmed.

Scope 1 or direct emissions concern sources that Pact either owns or controls, such as the gases generated at its facilities and scope 2 or indirect emissions are caused indirectly, such as from purchasing electricity to run the company’s facilities.

“Our vision is to lead the circular economy with a focus on investing in new plastic recycling facilities to divert waste from landfill and to upgrade our manufacturing plants to increase the amount of recycled materials in our packaging and industrial products,” said CEO Sanjay Dayal.

In addition to the Albury-Wodonga PET facility, which can process up to 1 billion beverage bottles a year, Pact is building another of similar capacity in Melbourne, scheduled to open in 2023.

Last month Pact announced an agreement with Woolworths to supply recycled plastic for home brand products, potentially equating to 18,000 tonnes per year of items by 2024.

Pact said the use of recycled resin would mean a cut in annual carbon emissions by almost 25,000 tonnes.