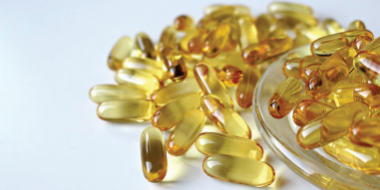 Pantry stacking during the Covid-19 pandemic played a part in food technology company Clover Corporation delivering a 23.6 per cent lift to profits in the 2020 financial year.

The company, which supplies microencapsulation technology enabling tuna, fish, fungal and algal oils to be added to infant formula, foods and beverages, reported net profit after tax of $12.5 million, up from $10.1 million.

Revenue was boosted during the final six months of the year, helping sales climb 15.1 per cent to $88.3 million.

However the pandemic curtailed new product development in the United States, with a number of development projects placed on hold.

The company has transitioned from being purely a food company to one focused on its proprietary microencapsulation technology, product development and commercialisation.

Its technologies prevent sensitive oils from oxidation, allowing them to be added safely to foods.

The company’s balance sheet strengthened, leaving it with net debt of $5.4 million.