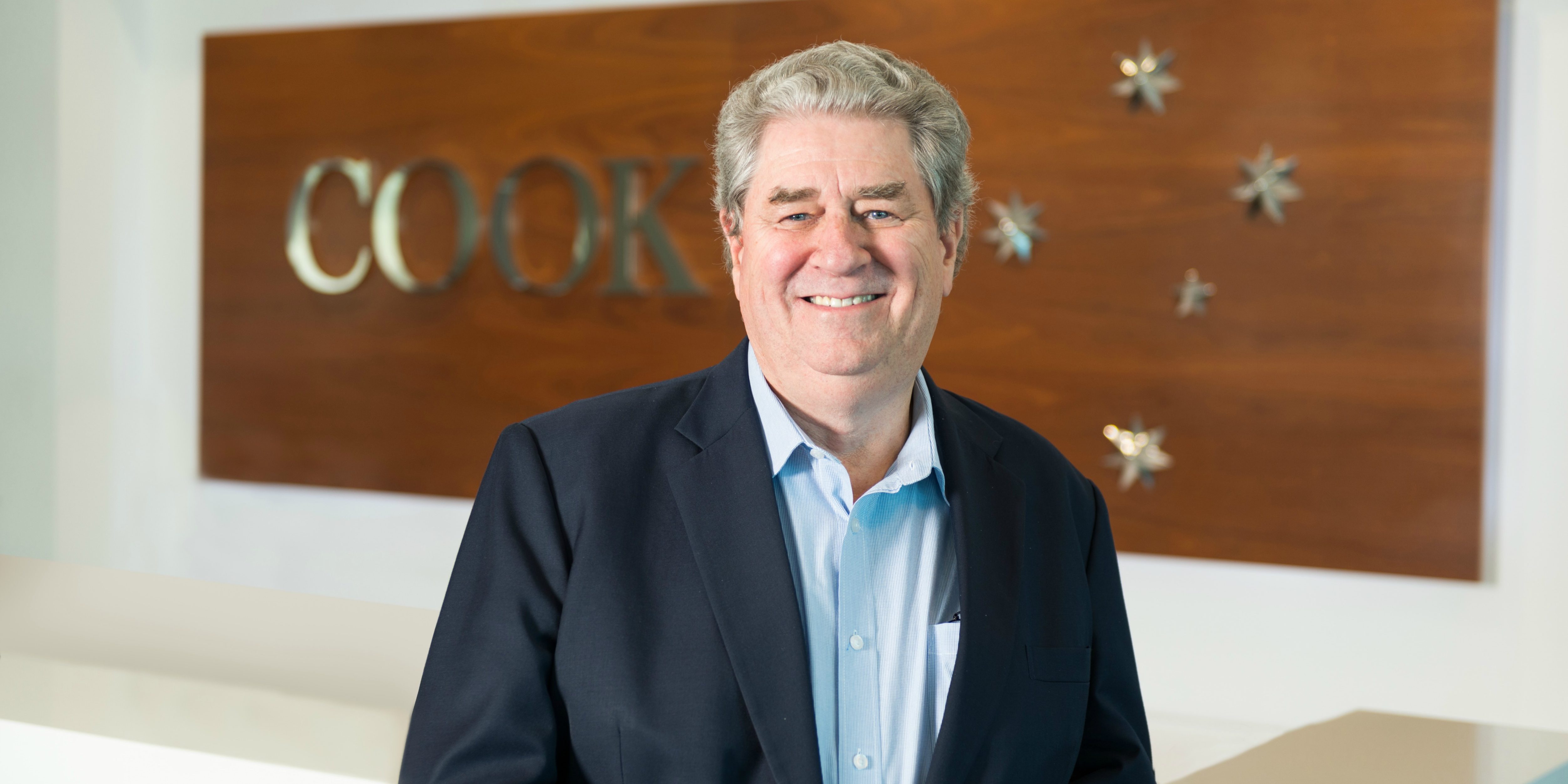 As an exporting medical devices company that employs more than 600 people, Cook Medical has long been a champion for tax reform to stimulate innovation and manufacturing.

Recent comments by the federal treasurer that the government would take a “close look” at a Patent Box scheme for Australia is welcome news for a manufacturing sector that has seen its ability to access R&D-specific tax relief steadily erode over the last two budgets.

The R&D Tax Incentive, while providing an important ‘kick-start’ to the innovation process, is ultimately a flawed model as it fails to entrench any new intellectual property (IP) created as a result within the local economy.

IP is highly-mobile and can be easily separated from the jurisdiction where it was developed, and its management and manufacturing can be migrated to low-tax jurisdictions or where there are on-going incentives.

The R&D Tax Incentive therefore leaves IP vulnerable to being sold, managed or manufactured overseas. The resulting community and economic benefits – such as jobs, export receipts and manufacturing knowledge – go with it.

If Australia is serious about becoming a knowledge-based economy, we need public policy that will encourage IP and its spill-over benefits to stay in Australia, thereby creating wealth and jobs.

To increase Australia’s international competitiveness in innovation and manufacturing, a ‘Patent Box’-style tax incentive where businesses receive a reduced tax rate on qualifying profit from IP.

Working as a supplementary regime to the R&D Tax Incentive, a Patent Box would address the gap that leaves our IP vulnerable, and support Australian innovators and manufacturers, while retaining our home-grown IP and even attract IP created overseas to be commercialised and managed from Australia.

It is also worth noting that the relative benefits of a Patent Box to Australia’s economy is a discussion that has been underway for some time. Between 2013 and 2015 Cook Medical was part of a collaboration of Australian industry bodies and companies that urged the Federal Government to implement a ‘Patent Box’-style tax regime, known as the Australian Innovation and Manufacturing (AIM) incentive.

Our rationale for supporting such a policy is as relevant today as they were then. Perhaps one of the strongest arguments is that there are a number of countries that have already adopted a ‘Patent Box’ or ‘innovation box’ policy with many more looking to introduce similar regimes in the future.

Rather than a direct subsidy, such a model would see the Federal Government provide tax relief based on the retention of IP ownership and associated commercialisation of IP in, and from, Australia. It would also support companies that make goods outside Australia where a significant ‘value-add’ activities are performed in Australia and the net benefit from its sales will benefit the Australian economy.

An excellent example of this kind of model working in practice is provided by the UK, where a 10% tax rate is applied to qualifying profit (as opposed to the corporate tax rate of 23%). Indeed, the UK Patent Box model is worth considering as a starting point which can be adapted to suit the Australian environment.

It is imperative that Australia acts to remain competitive and relevant on the world stage, especially when economies such as the UK, France, Switzerland and China are already reaping the benefits of such regimes.

If the recently-returned Morrison government is serious about maximising Australian innovation and reinvigorating the manufacturing sector, serious consideration should be given to complementing the existing R&D Tax Incentive with a Patent Box. Such an end-to-end tax regime can help to secure Australia’s competitiveness for the future and contribute to the Government’s economic legacy for generations to come.