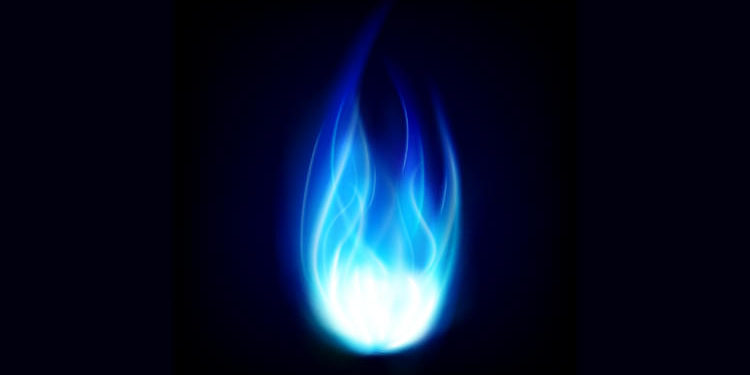 The next government needs to address Australia’s severe supply crisis, possibly through a public gas company and domestic gas reservation, according to a group representing some of the country’s major gas users.

The Energy Users Association of Australia is seeking to return the issue to the prominence it had a year ago, and has released its National Gas Strategy Discussion Paper today. It says that prices blowouts have moderated in the last year, but still remain 200 per cent higher than four years ago.

The paper says a tipping point is approaching in the next 12 – 18 months to avoid massive job losses and plant closures. It proposes five options for reform: immediate actions, maintaining the status quo, accelerated regulatory and market development, establishment of a Commonwealth Gas Company, and a domestic gas reservation.

“Whoever wins the upcoming federal election must make solving the gas crisis a priority before we run out of time and options,” said the Andrew Richards, the group’s CEO, in a statement.

“It’s not too late to fix this, if we act quickly and decisively.”

A Commonwealth Gas Company, notes The Australian Financial Review, could support development of new gas infrastructure and address the current monopoly on supply.

“While people may baulk at some of the options put forward in this discussion paper, the EUAA suggest that some different thinking is required. Given the gravity of the situation we need a step change in policy not more incremental changes,” said Richards.

“Big solutions are required to solve big problems including the potential of governments stepping in for a period of time to ensure the viability of many of our gas intensive industries such as food processing and building products manufacturing.”

EUAA is a peak body for commercial and industrial gas users, and its members include Incitec Pivot, Brickworks and Bluescope.

The paper can be read here.