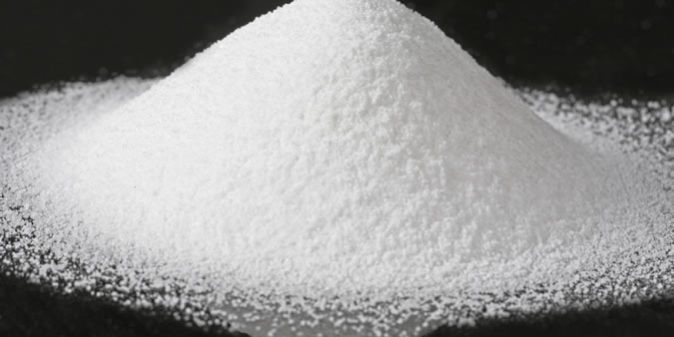 Listed skincare materials producer Advance NanoTek (ASX:ANO) has announced a pre-tax profit increase of 277 per cent for the second half of 2019.

Advance NanoTek is based in Perth and received TGA approval for a new Brisbane site in September. It produces zinc oxide powder and dispersions (which absorb UV and are marketed as ZinClear) and aluminium oxide powder (Alusion) and has distribution in 23 countries.

Volumes of ZinClear XP were up by 4.6 times for the half-year versus the second half-year in 2018.

Advance NanoTek was founded in 1997 to commercialise materials innovations developed at the University of Western Australia.