Perth to get refinery for spherical battery graphite 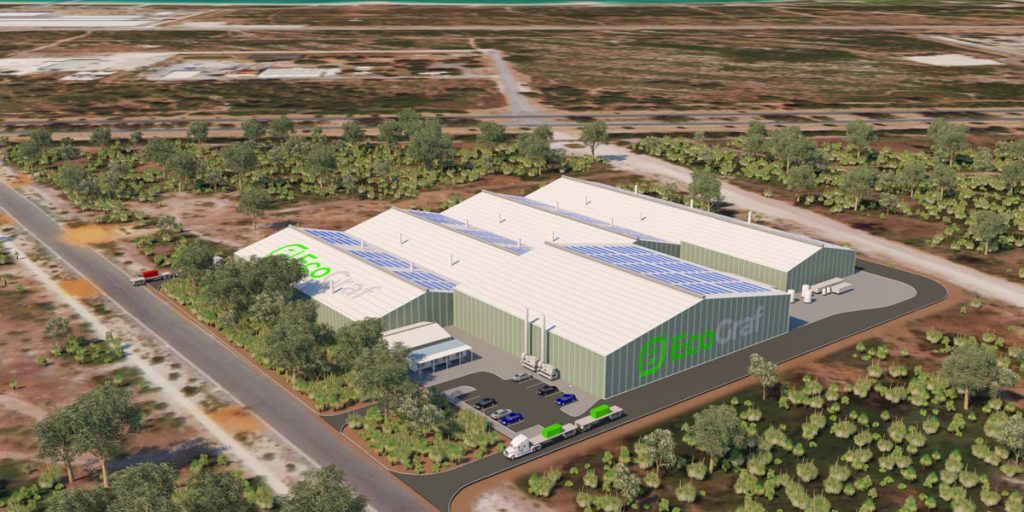 Graphite miner and processor EcoGraf has signed options to lease land in the Rockingham Strategic Industrial Area south of Perth for the construction of a $98 million graphite processing plant.

The plant will be the first outside China to produce plus 99.95 per cent pure spherical graphite which is used to produce the anodes for lithium ion batteries.

This complements the battery metals lithium, cobalt, nickel and manganese which together make up the composition of the cathodes.

EcoGraf is listed on the Australian and Frankfurt stock exchanges and operates a Tanzanian graphite mine providing flake graphite to world markets.

The new downstream processing venture, which will create 75 permanent jobs, will be built on a 6.7 hectare site in two stages beginning in mid-2021.

Based on the company’s graphite purification process, stage one will have a capacity of 5,000 tons of battery-grade spherical graphite per annum, increasing to 20,000 tons per annum in Stage two.

The land was developed by the state’s Industrial Lands Authority which facilitates investment in the state.

Mines and Petroleum Minister Bill Johnston said: “The demand for battery minerals in electric vehicles and battery storage systems has created an exciting opportunity for Western Australia, which has the fourth largest reserves of graphite in the world.”