Peter Roberts – on the road in Kuala Lumpur 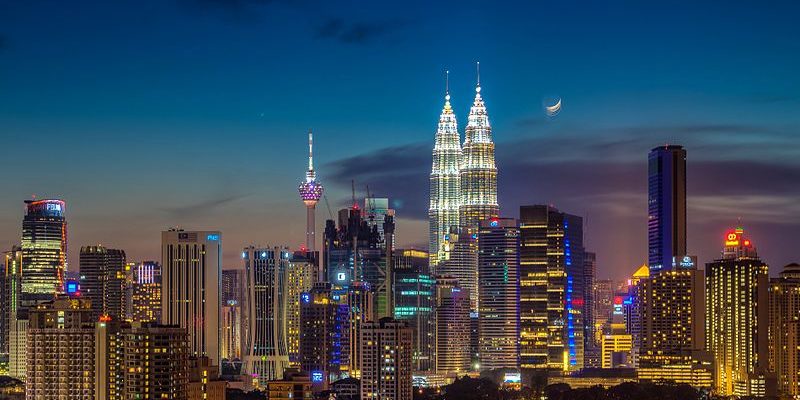 By Peter Roberts in Kuala Lumpur

I have been travelling to Malaysia for more than two decades since I worked in the region but nowadays my view of the city has been transformed.

While once it was easy to dismiss Malaysia as a developing country compared to my home in Australia, progress in the capital Kuala Lumpur is starting to make me wonder.

The city is dotted with beautiful buildings that, frankly make Australia, even much-celebrated Sydney, seem positively small town, and has-been.

The world’s tallest twin towers when built, the Petronas Towers still dominate the skyline but have been matched in height by a new 106 storey mega-building, Exchange tower.

And that itself is being dwarfed by a 118-storey, 644-metre giant currently under construction.

This will be served by the second of two advanced metro lines now under construction, and adorned by a major new inner city park.

In a few years Malaysia has quietly made the transition from developing nation, to ‘recently industrialised’, and is perhaps a nation wealthy enough and seemingly happy.

It has developed traditional industries such as car making and leads in some areas of information technology and computing.

And the capital is a visual testament to the vigour, ambition, vision and success of its people.

Meanwhile Australia, the fifth richest nation in the world according to the global wealth migration review, has languished.

Its cities are increasingly congested and polluted, its people entitled and selfish, its governments short-term and visionless, and the sources of its future wealth unclear.

We can’t even protect our environment by taking global warming seriously and we hardly bother thinking of industries of the future.

Somehow we have squandered our natural advantages and built few new ones, while others such as once looked down upon Malaysia are showing us how it is done.