Peter Roberts – on the road in Tokyo 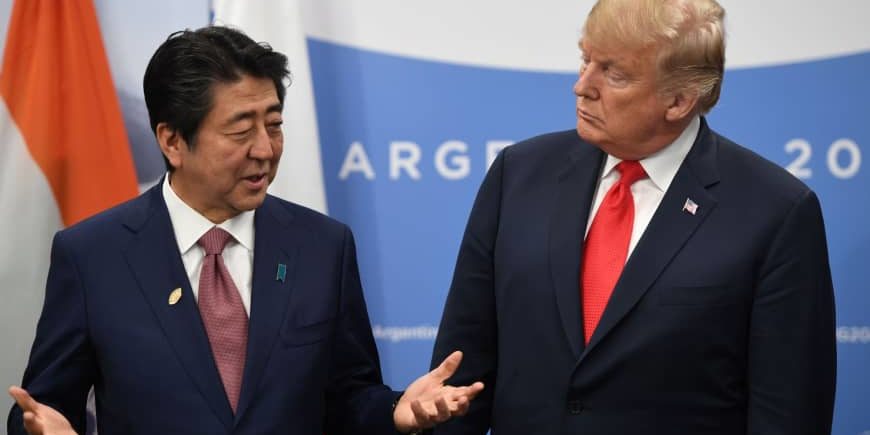 In Tokyo the night US President Trump arrived to visit Japan’s PM Abe Shinzo and its new emperor I am reminded of Japan’s great contribution to the 20th century.

Great technologies, work systems, great companies rose and fell and Australia was part of that history, especially through our trade with Japan and security relationship with the US.

If the 20th was a Japanese Asian miracle century, the 21st will be a Chinese one.

So much of Japan today looks a bit shabby, its people are visibly ageing, its birth rate non existent and its population falling.

Much of our recent history has been to more deeply enmesh ourselves with the US, including our willingness to follow Uncle Sam into foreign wars, and make America’s foes our own.

But we have got to grow up and begin to act more independently.

We don’t want to be the ‘third man’ in the Pacific railing against an ascendant China.

It is in our own economic interests that they, our largest trading partner, continue their economic ascent.

Asia is not Japan today.

Asia is a young person’s place, an optimistic, expanding place, where people can see things improving. It is full of youthful excitement and vitality.

Charting a 21st century Australia is no easy task.

But we have got to start seeing past America’s latest foes, and stop bowing to Washington every time their latest ’emperor’ sneezes.