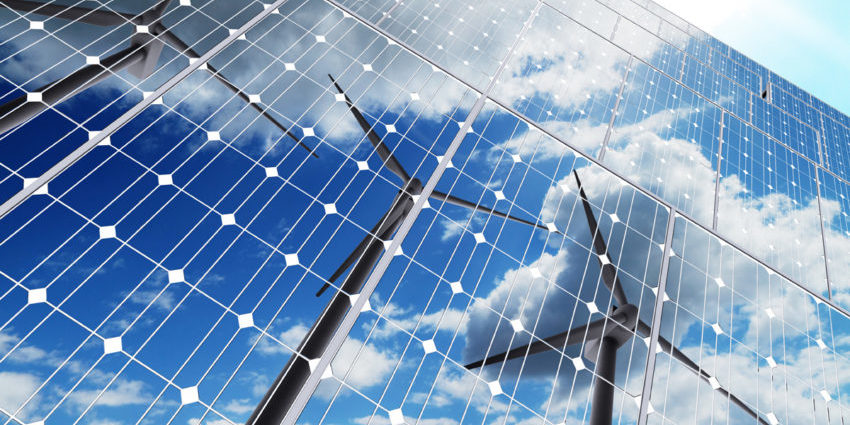 The first major roll out of acoustic listening devices to monitor the health of wind turbines will go live in Australia today.

South Australian company Ping Services will install 55 of its devices on turbines at a wind farm in the neighbouring state of Victoria as part of a three-month pilot program.

The key piece of technology is the algorithm that can rate the health of the turbine based on its acoustic signature and monitor changes over time.

The Ping Monitors were transported from Adelaide to Victoria yesterday with the first units expected to go live tomorrow.

Ping Services closed a $650,000 seed fund round in July after securing an additional $200,000 in government funding earlier this year and was part of the University of South Australia’s inaugural space incubator program Venture Catalyst Space.

It has also partnered with fellow South Australian space startup Myriota, a satellite communications company, to allow it to transmit data in remote areas without internet or mobile phone coverage. Ping Services CEO Matthew Stead said the three-month Victorian wind farm pilot would be the first major deployment of the Ping Monitor 2.0, which features the Myriota direct-to-orbit satellite connectivity and is powered by its own small solar panel.

He said about 40 more second generation Ping Monitors would also be trialled at wind farms in the United States in the coming months, most likely in Texas and West Virginia.

“We obviously had a significant milestone with raising funds earlier in the year but when you think about what we’re actually about to do, this is our biggest milestone so far for sure,” Stead said.

“Our absolute hope is to have these large-scale trials turn into commercial agreements and we’re investigating the best ways to scale up the manufacturing plan.

The device magnetically attaches to wind turbine towers and actively listens to the blades’ acoustic signature while rotating to detect blade faults such as pitting or cracks caused by lightning strikes or hail.

Its conical shape protects its microphone from rain, debris such as bird droppings, and ground level noise.

“That information then come to us via our cloud platform and the wind farms will have access to that.”

“Ping joins a growing number of companies who are using Myriota’s technology to solve connectivity issues in remote areas, including Goanna Ag, Davey and the Australian Institute for Marine Science.” Ping Services will next month move into Lot Fourteen, a former hospital site in the CBD of Adelaide that has been transformed into an innovation neighbourhood and is already home to several emerging tech and space companies including Myriota.

Stead said Ping was investigating the development of applications for the mining and rail freight industries.

He said something as simple as replacing a noisy bearing could prevent more serious damage occurring if the problem goes unattended.

“Those trains are going such long distances and wheel bearing issues can cause wheels to seize up and the potential for derailment.”