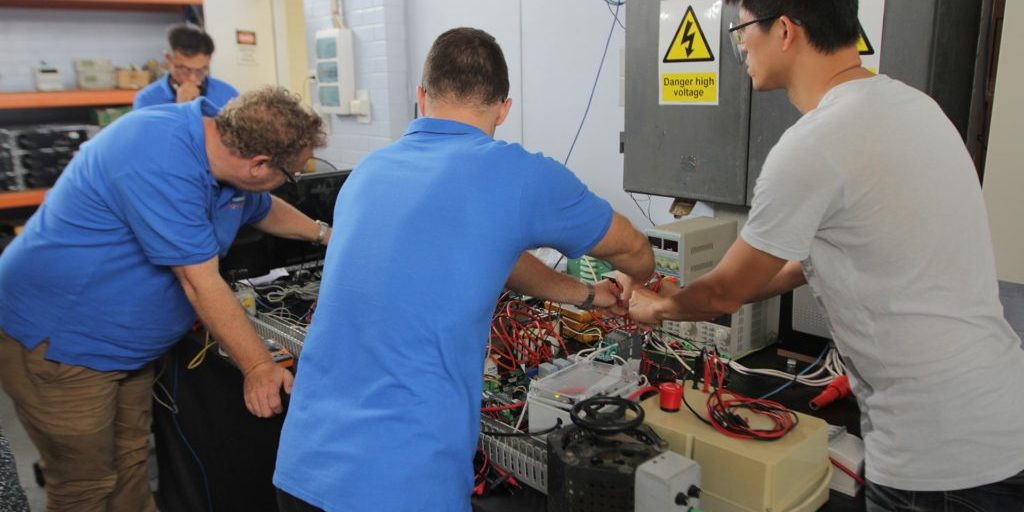 The awards, an initiative of the German Energy Agency, recognised Planet Ark in the intelligent grids category, beating out 450 businesses from 80 countries.

The company’s executive director, Richard Romanowski said: “We are honoured by the recognition our research and development team has received from the SET Awards 2019.

“We’re excited to talk about our game-changing technology created to transition the world into a clean energy future.”

Planet Ark Power has developed a technology that allows more solar power to be integrated into the distribution grid.

With a high proportion of decentralised photovoltaic systems, voltage fluctuations can occur which endanger grid stability.

Australia is one of the first countries to experience such voltage disruption due to the very high penetration of household solar photovoltaic systems.

Planet Ark’s power converter that utilises artificial intelligence, manages the voltage at the source, paving the way for the further expansion of decentralised solar power generation.

The company, which won $16,000 for its award, will exhibit its technology at the 24th World Energy Congress hosted by the World Energy Council in Abu Dhabi.