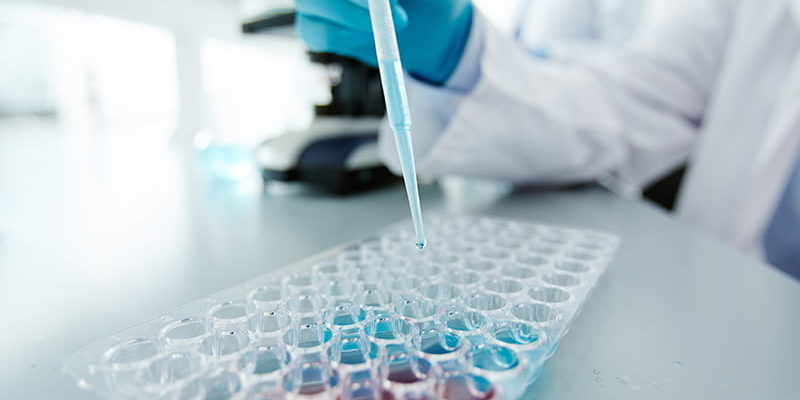 Prime Minister Scott Morrison has flagged that fresh changes to the government’s controversial plan to cut $1.8 billion from the research and development tax incentive will be included in next week’s budget.

Legislation currently before Parliament makes a series of reforms to the research and development tax incentive (RDTI), amounting to a $1.8 billion cut over the forward estimates.

The government has been under increasing pressure to drop the cuts this year in light of the COVID-19 pandemic, and its attempt to position manufacturing at the centre of Australia’s economic recovery.

When asked how this investment squares against the planned $1.8 billion cut to the RDTI, Mr Morrison offered the strongest hint yet that the government will walk back on the changes to the tax incentive in next week’s federal budget.

“We certainly want to encourage more research and development. The answer to that question will be in the budget next Tuesday night,” Mr Morrison said.

The Prime Minister declined to elaborate on this, or to back the legislation currently before Parliament.

Few government ministers have backed the legislation this year, with no effort made to defend the changes during the senate committee’s sole public hearing earlier this year.

The changes include the introduction of a $4 million cap for smaller companies and a new “intensity measure” to calculate the size of the offset for larger companies.

The Coalition have been pursuing the reforms since announcing them in the 2018 budget, with its initial attempt to legislate it being knocked back by the Senate Economics Legislation Committee.

The same committee is currently inquiring into the new version of the legislation, which was reintroduced to Parliament late last year with some minor tweaks. The committee is now expected to report back by 10 October, a week after the federal budget, after a series of delays.

The changes to the RDTI have been widely panned across industries, with several companies and industry groups raising concerns that they will reduce the size of the tax offset for most companies accessing the scheme, and lead some to relocate some or all of their operations offshore.

The Opposition was quick to point out that the new manufacturing investment is less than the amount the government plans to save from cutting the RDTI.

“Today’s $1.5 billion is less than what this government is cutting from the RDTI – an initiative crucial to our advanced manufacturing future. The Morrison government’s bill before Parliament will rip nearly $2 billion out of research and development, which will directly hurt Australian manufacturing,” shadow industry minister Brendan O’Connor and shadow assistant minister for manufacturing Louise Pratt said in a statement.

A backdown on the changes and further investment in the scheme is the number one item on the wishlist for the federal budget of many tech industry groups and prominent figures.

“Ninety-five per cent of the government’s help for Australian startups comes via the R&D tax grant. Hopefully, they can double down on that assistance in a post-COVID world rather than cut back, which is what is before Parliament at the moment,” Blackbird VC partner Niki Scevak told InnovationAus.

StartupAus chief Alex McCauley said his main hope for the budget is that the government introduces clear language to ensure software development is eligible under the RDTI and for retrospective audits on small software companies to be halted.

“Now more than ever we need to step up on supporting digital R&D – helping and encouraging companies to invest in growth,” Mr McCauley told InnovationAus.