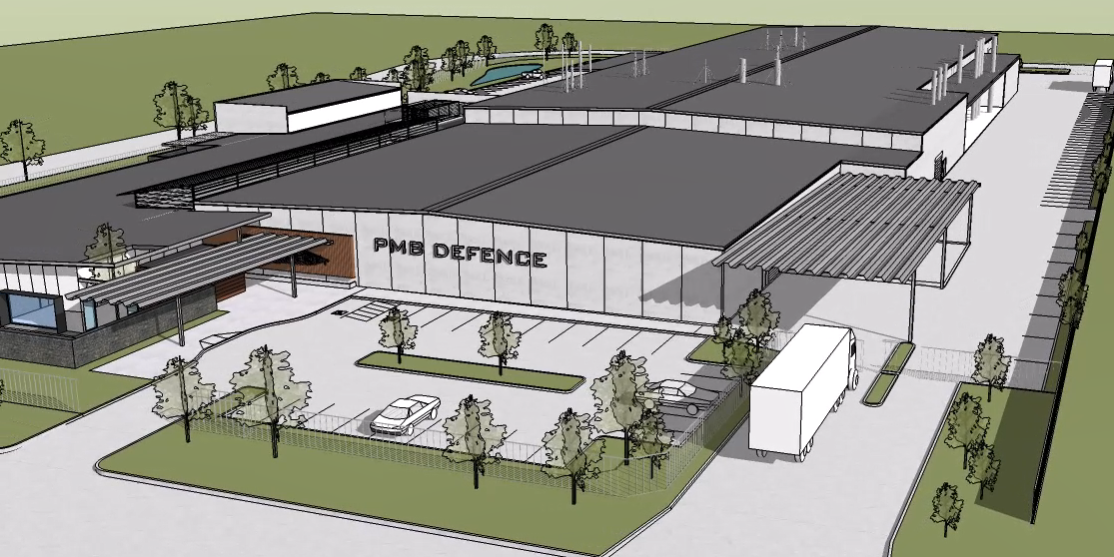 Adelaide marine battery and engineering group PMB Defence has been awarded one of the most critical contracts let so far for Australia’s fleet of Attack class submarines.

The company and Greece’s Sunlight Systems have been awarded contracts for studies and design of the submarine’s Main Storage Batteries Stages 1 and 2.

PMB Defence, formerly Pacific Marine Batteries, supplied batteries for the Collins class submarines, but has transformed itself in the past 30 years into a capable battery and engineering group.

The company recently announced its relocation to a new plant being built at Obsorne on the banks of Adelaide’s Port River (pictured).

Naval Group said in a statement: “Both organisations will provide Naval Group with the data necessary to select one as the preferred MSB design for the Attack Class program in 2022.”

PMB was recently contracted to design the UK’s next generation submarine battery.

Sunlight is a recognised submarine battery designer and manufacturer with an extensive knowledge of submarines.

“This contract supports PMB’s ongoing growth of its skilled workforce and Defence exports from its Australian facilities.”

Naval Group Australia CEO John Davis said the supply contract would be awarded to the organisation that provides a technically superior design, represents the best value for money and demonstrates a strong commitment to the program’s Australian Industry Capability requirements.

Davis said: “Naval Group will continue to work with both parties in a range of areas moving forwards to ensure best program outcomes and the maximisation of the involvement of Australian industry in all phases on the contract.”