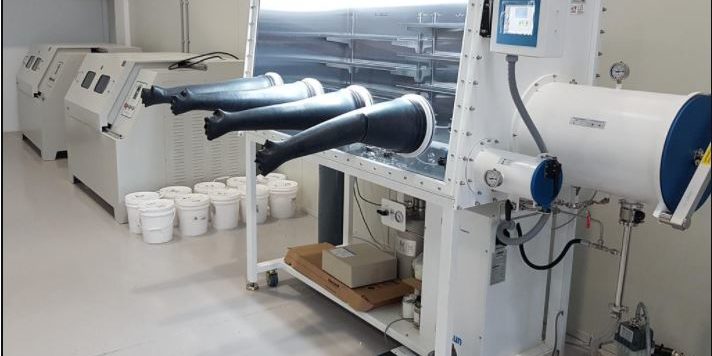 The Australian group commercialising boron nitride nanotubes (BNNTs) across a range of industries, PPK Group has reported progress across its investments and an uplift in the value of its intellectual property.

The group’s total assets rose by $56.7 million in the first half FY22 to $153.3 million according to a half-year report to shareholders.

PPK Group achieved a net profit after tax of $5.6 million, an improvement of the previous corresponding period’s loss of $2.0 million, after spending $5.7 million on technology across its three subsidiaries.

Highlights of PPK Group’s half included: