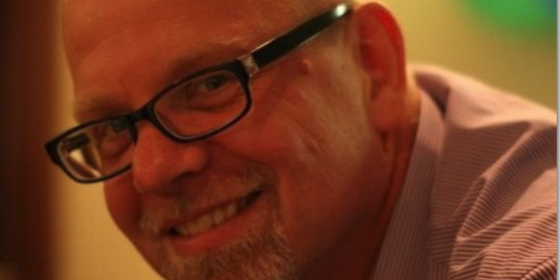 The loss of Australia’s car industry was not the blow anticipated because of people like Mark Albert of MtM automotive.

The Melbourne supplier of doorchecks and other body components foresaw the demise of the sector and set about creating a future for themselves in global markets.

Doorchecks may seem like a trivial component but they face daily heavy wear and team and simply have to be very well designed and manufactured.

That’s what MtM brought to the party in North America, forming a joint venture, MTM-Otscon, in 2016 and establishing a new factory in Missouri.

Winning its first contracts was difficult as none wanted to be ‘the first’, so Mark switched some Australian production to the US, gaining trust and a contract for the new Cadillac CT5.

Said Albert: “This does not mean we are leaving Australia, far from it.

“Rather MTM is supplying components for the final assembly.

“This allows to at least supply some components rather than none, and because the volumes are significantly higher than Australia, our sales are growing.”

Mark, whose father Max founded the company in 1965, used his Japanese partners to gain access to Toyota in the US, an old customers of the company in Australia. The first doorckecks for a US Toyota will be made from 2020.

“What’s next? Well naturally we want to gain projects with even more customers in the USA.

“We are working on strong leads in Europe and hope that eventually we will be able to break into that market.”

MtM has also taken other steps to futureproof the company, such as installing 542Kw of solar power on its South Oakleigh factory, enough to power itself during the day. “This was our driver. Governments speak about what they will do whereas business needs action, so we acted.”

Not everything has been smooth sailing with the company suffering a blow when off-road vehicle maker TomCar collapsed. 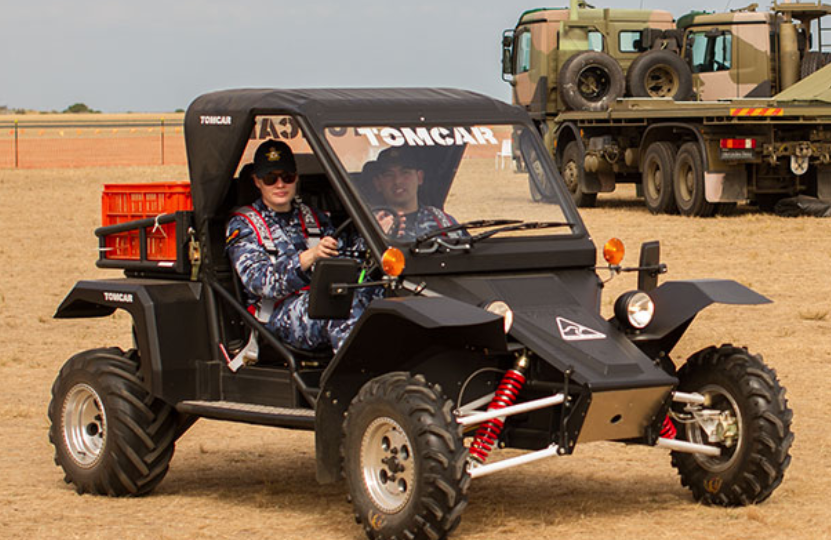 MtM re-engineered the vehicle to fully automotive standards and utilised its skills in assembly, stamping and moulding to complete the assembly in-house.

“We to were extremely disappointed about the Tomcar demise – the product is still very exciting and customers are still interested.

“But it hasn’t hampered our enthusiasm for doing business outside of automotive and we are still actively pursuing opportunities in this area.”