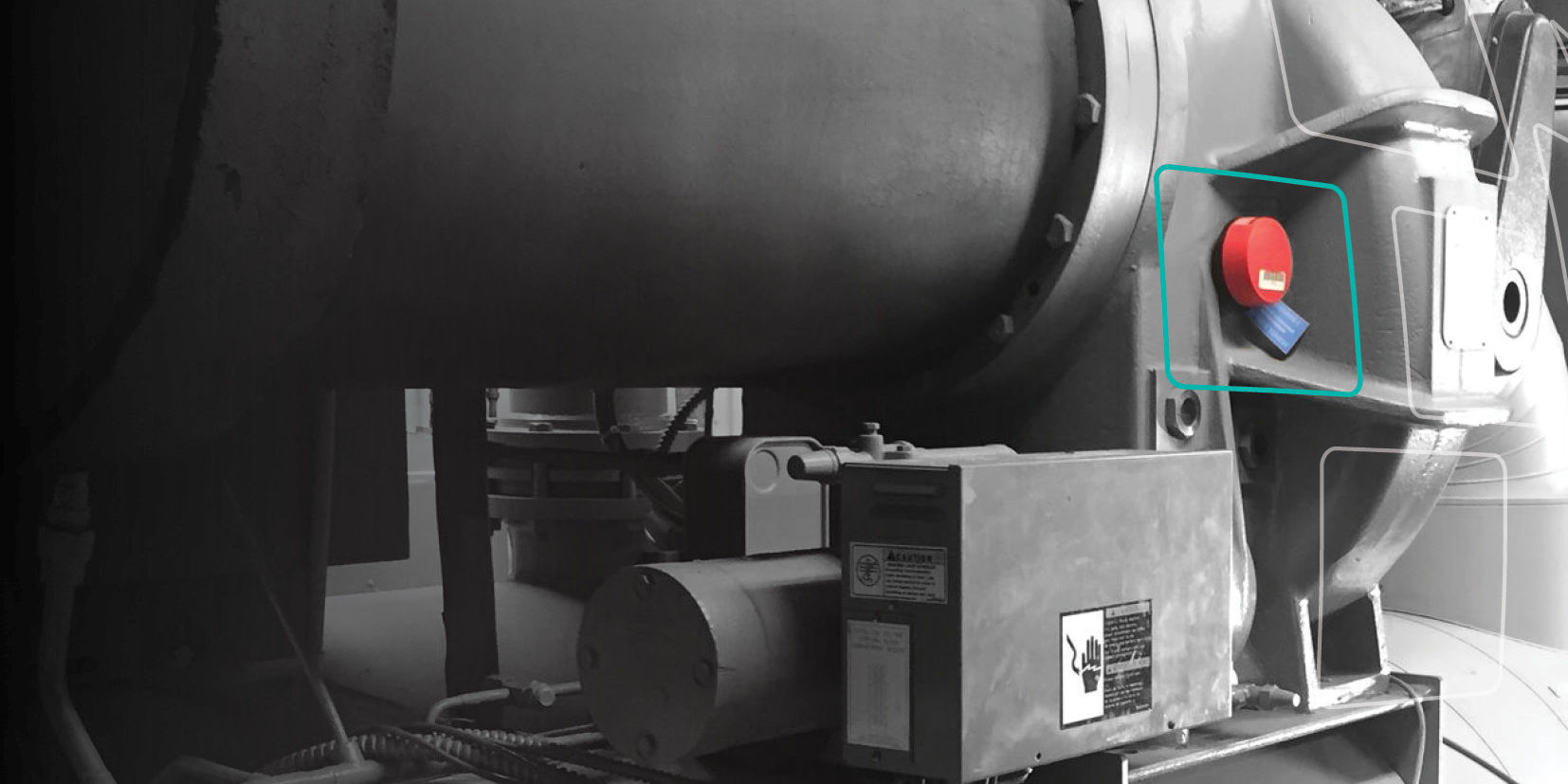 If you’re not a digital business, believes Movus co-founder Brad Parsons, then in a few years you will be out of business.

The march of software through manufacturing (and pretty well all) companies in the last few years is unmissable. Marc Andreessen’s quip that “software is eating the world” – while providing vast opportunities to create value – looks truer every year since he made it in his now-famous 2011 essay of that title.

Digital technologies are encouraging shifts in manufacturing such as disaggregated value chains and opportunities to add data-enabled services. And as the much-used example of Apple’s iPhone highlights, production isn’t always something a manufacturing company needs to do itself, and can represent a comparatively small part of value creation.

Movus highlights these and other trends, and shows that it can pay for a manufacturer to think and act like a software company. For example, Parsons says the firm follows rapid (two-week) development cycles, and since beginning in 2015, has moved to the 8th iteration of the sensor modules it uses to bring smarts to dumb machines.

The company offers condition-based monitoring for industrial equipment, using sensor packages, cloud computing and artificial intelligence to give users around-the-clock machine health monitoring through a computer or a mobile device. Sensor module calibration is guided via an app and installation time is only minutes.

Machine learning algorithms make sense of six modalities (including vibration, temperature and noise) and alert maintenance staff when a problem might be emerging, helping a user move from preventive to predictive maintenance.

Since a $4.8 million series A round in April last year (with Blackbird Ventures, Skip Capital and Telstra Ventures as investors), Movus has raced to keep its edge in the booming area of condition-based maintenance. It has moved out of the University of Queensland iLab incubator, doubled staff numbers, finalised strategic partnerships with ALS and Telstra, and achieved FCC and CE certifications for its FitMachine sensors.

Smarter maintenance solutions are a hot area, and Movus’s customers are increasingly aware “that the technology elements used to build a predictive maintenance solution are now cheaper and more powerful.” Companies such as Siemens, IBM and GE are among those offering solutions. According to research firm Markets and Markets, the category is growing at over 28 per cent a year, and will be worth nearly $US 5 billion by 2021.

Competition is intensifying, says Parsons, though Movus’s combined engineering and industrial expertise keep them ahead. Three-quarters of the team are engineers.

Their competitors are generally in two camps: “Those with engineering skills that understand the mechanics of machine failure (but have limited IT or AI skills) and those that are data science or IT based (but have limited mechanical, electrical or industry experience).

“We are even finding that we are going head to head with massive European industrial firms, and winning, which is exciting. We were told by a major German industrial business with 14 billion Euro in revenue, ‘you guys at Movus are years ahead of us.’”

Movus used to assemble products in-house, but this became impractical when scaling up. Assembly now happens at Brisbane’s IntelliDesign, with which Movus’s mechanical, firmware and software engineers work closely. Movus does not sell its sensors separately, instead charging per sensor per month.

Asked whether he considers Movus a manufacturer, Parsons says. “In fact, we are a solutions company. The sensors we manufacture are part of our solution, together with its underlying machine learning and artificial intelligence technologies, cloud infrastructure, remote monitoring dashboard and mobile app. In a sense our technology team are constantly ‘manufacturing’ new product.”

Small and medium manufacturers are starting to invest in monitoring technologies such as FitMachine, dipping a toe in Industry 4.0 and testing the concept’s value by retrofitting old machines with new intelligence. It’s a safe bet that software will continue eating the world, and that companies like Movus will be around to provide cutlery.