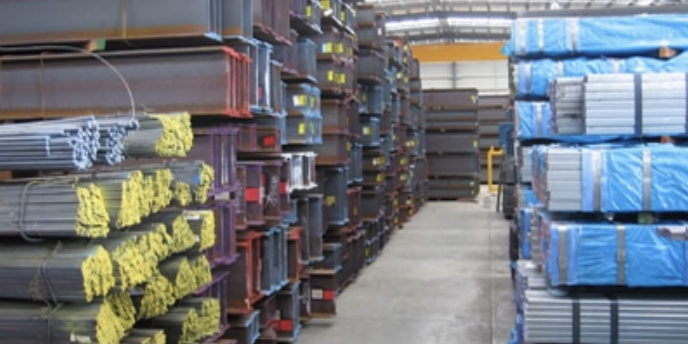 The Australian Competition and Consumer Commission will not oppose the acquisition of Steelforce Holdings, a deal which would make GFG Alliance Australia (Liberty) the biggest distributor of long steel products in Australia.

Both Liberty and the private equity-backed Steelforce make and distribute long steel products. The ACCC review was concerned with supply of hollows, structurals and merchant bars.

“We decided not to oppose it because we considered that imported products and rival distributors will continue to provide strong competition,” said ACCC deputy chair Mick Keough in a statement.

Keough also said that over a quarter of the local market for hollows had been imports for many years, and, “In addition, imported long steel products which meet Australian specifications are also readily available.”

According to its website, Steelforce has been manufacturing in Dalian, China since 2005, with an annual capacity of 120,000 tonnes a year, and has distribution in Queensland, NSW, Victoria and WA. Its distribution would become part of Liberty’s Metalcentre distribution business.

Liberty is the owner of much of former steelmaker Arrium’s assets, which it acquired for a reported $700 million in 2017. The planned acquisition of Steelforce was first reported by The Australian Financial Review‘s Street Talk column last November.