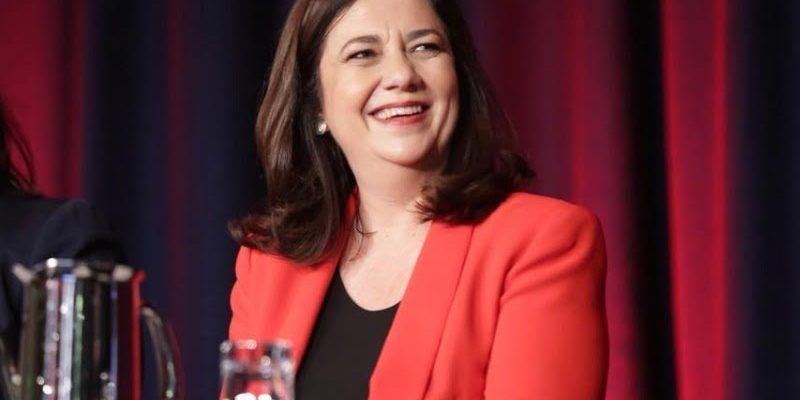 The Queensland government has opened a second round of its Hydrogen Industry Development Fund, offering up to $5 million in financial assistance for renewable hydrogen projects.

“We have an opportunity to position Queensland as a world leading exporter of renewable hydrogen in the future. That’s what this initiative is all about,” Premier Annastacia Palaszczuk said.

“We’re seeing growing demand for hydrogen and other renewables. We’ll continue to invest in this emerging industry to create jobs and rebuild our economy in years to come.”

The second round of the fund is focused on renewable technologies in the transport sector and the integration of renewable hydrogen into wastewater treatment plants.

The fund has been designed to build out projects throughout the supply chain.

The first round offered $15 million in funding, leading to four projects across the state. The Queensland government tipped in an additional $10 million into the fund in December last year.

The fund is part of Queensland’s Hydrogen Industry Strategy, a five year plan announced in 2019 to build out the state’s emerging hydrogen extraction industry.

The second round is open to private sector businesses, government owned corporations, and local governments located in Queensland.

Applications will be assessed through a competitive merit based process across two priority areas: